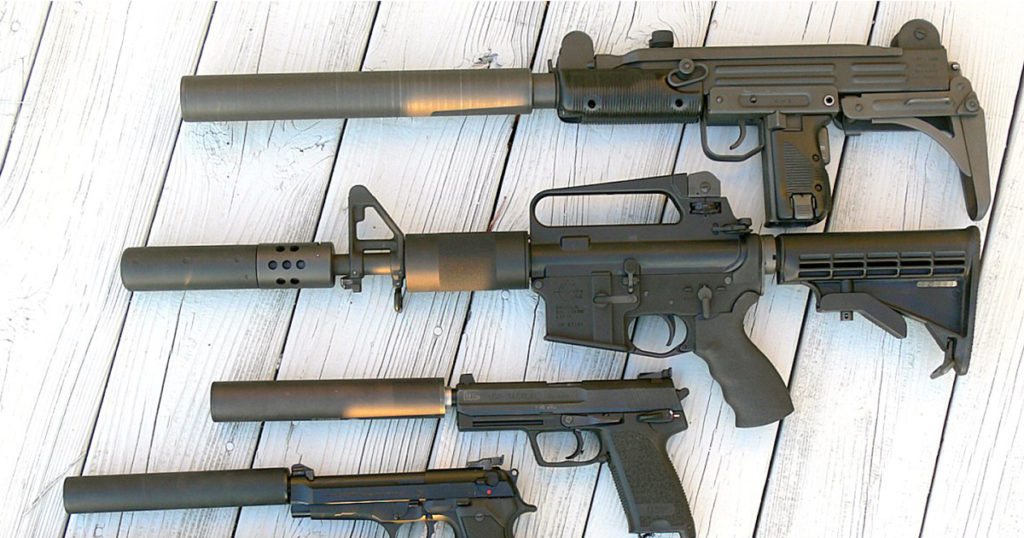 A bill has been introduced in the new Congress that has gun owners, the NRA and many silencer manufacturers excited. The Hearing Protection Act has been reintroduced to the new congress.

The new bill would remove restrictions on the purchase of silencers (aka suppressors) for firearms. The devices, which lower, but do not silence, the sound of a gunshot, are being presented as safety devices in the new bill.

The bill would remove the $200 tax, lengthy paperwork, and up to a nine month wait time and treat silencers as any other firearm purchase that can be completed nearly instantly in most states.

The NRA released the following statement on the bill:

“Many gun owners and sportsmen suffer severe hearing loss after years of shooting, and yet the tool necessary to reduce such loss is onerously regulated and taxed. It doesn’t make any sense,” said Chris W. Cox, executive director, NRA-ILA. “The Duncan-Carter Hearing Protection Act would allow people easier access to suppressors, which would help them to better protect their hearing.”

Share and speak up for justice, law & order...
Tags: congressgunsNewssilencers