The looming threat of ‘Big Marijuana’

Medical evidence is overwhelming but it's ignored 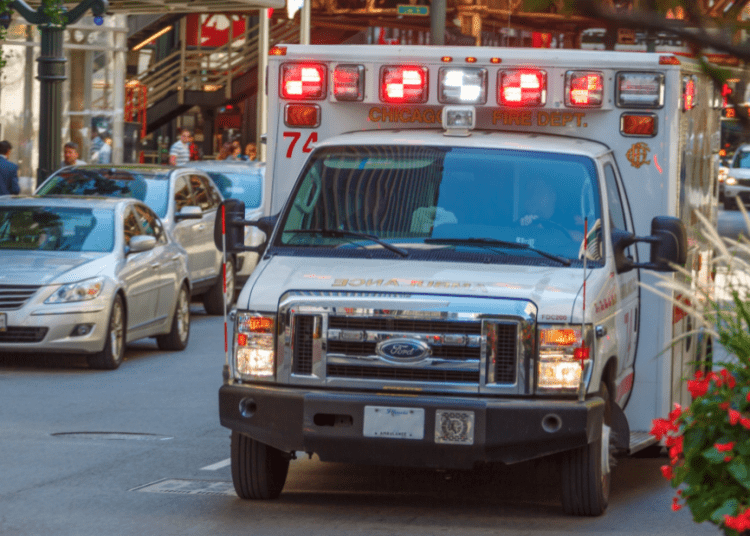 Talk to any old time police officer who fought unsuccessfully to curtail drug use 40 years ago and they’ll wistfully recall booking a suspect for having a few seeds of the whacky weed. Back in those days many departments wouldn’t consider hiring an applicant who inhaled one time and less than three decades ago it was scandalous when President Clinton admitted to smoking marijuana once but denied inhaling it.

Today, police departments are not only struggling to determine how much previous marijuana is permissible by an applicant, but also whether officers can be prescribed medical marijuana and still remain on the job.

As the nation grapples with the onset of opioid abuse, a recent study by the National Institute on Drug Abuse is particularly troubling. As reported in USA Today, the NIDA found teens are more likely to become addicted as a result of marijuana use than that of opiates. These and other damning data spell real trouble for law enforcement because they recruit from the ranks of American youth. Maybe not today, but as young people make the way into their teens, we’ll need tens of thousands of them to choose a career in law enforcement. Any hiring manager who recruits or hires police officers is a witness to what this trend is doing to the hiring pool, and it isn’t pretty.

Current federal law prohibits the use of marijuana but it doesn’t take a seasoned Washington observer to see storm clouds on that horizon. Politicians on both sides of the aisle seem willing and ready to make a change and that is no doubt fueled in part by enormous amounts of cash brought to the table by medical marijuana in demand by Big Pharma and their loyal lobbyists. Many states of the Union have decriminalized and commercialized the recreational use of marijuana while casting aside the smokescreen of “marijuana is medicine.”

This tactic has successfully allowed the camel’s nose under the tent.

When cannabis began showing up on American streets as a counter culture response to a rather quaint American society, policy makers embraced the concept of “Reefer Madness.” By the 1960’s, entertainers made inroads by reflecting America’s street drug paranoia as satire, mocking the heavy-handed approach to a relatively harmless drug.  Politicians took notice, labeling cannabis as a gateway to harsher, deadlier highs.  Educators and police partnered to provide anti-drug education in classrooms, targeting marijuana precisely because the data pointed to subsequent drug use by children.

But the seeds of what would later develop into a successful campaign that bamboozled Americans to believe marijuana was medicine or recreationally harmless were already planted. The tide began to shift, and many Americans became queasy with the “War on Drugs.” The public policy overreach of labeling law enforcement a war effort was eventually rejected by most Americans, and properly so. An effort to enforce laws passed by legitimately elected representatives is not an act of war. Perhaps the only similarity is the casualty rate, as many more Americans die due to overdoses or feuding among drug gangs than in any recent conflict.

Despite the continued governmental missteps, marijuana’s public health and safety threat is clear. Medical evidence including the Center for Disease Control and Prevention (CDC) continues to show that the decriminalization of marijuana leads to greater:

While it is indeed interesting that Americans are now told that the CDC is the foremost expert on science, what they say on marijuana remains completely ignored. Surgeons General, medical doctors, educators, law enforcement professionals, and treatment providers all agree that marijuana looms as a stealthy threat to American’s health and wellbeing, despite Big Marijuana’s propaganda to the contrary.

Any effort to confront America’s new drug pushers will be faced with a well-monetized and politically connected force.

In short, if you liked Big Tobacco, you’re going to love Big Marijuana.