Why did James, the brother of Jesus, radically change his mind about Christ? 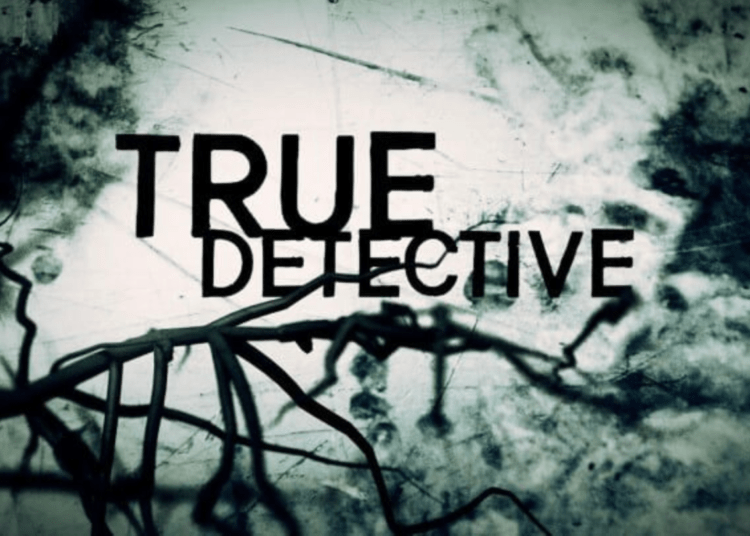 Behavior Analysis was one of the most fascinating courses I took during my career in law enforcement. The weeklong educational session brought to life the gut instinct most cops develop about truthfulness and deception learned when routinely questioning career criminals. But after experiencing the seminar, I was able to articulate why I believed someone was truthful or deceptive. Just like human physiology doesn’t lie—pupils constrict when opiates are in the blood—behavior analysis tells a story the lips try to conceal.

Analyzing behavior of the apostles of Christ has helped me further anchor my faith. Before explaining why, I need to stipulate my belief that the gospels written by Matthew, Mark, Luke, and John were verified, timely, and accurate. If you are interested in apologetics that examines the facts through an evidentiary lens, I would commend to you Cold Case Christianity by J. Warner Wallace.[1]

Let’s quickly look at James, the brother of Jesus, and analyze his behavior. James—not to be confused with two disciples by the same name—and other family members did not believe Jesus was the Messiah. “For not even his brothers believed in Him.”[2] Actually it was worse than disbelief. They thought he was nuts. Peter communicated through John Mark who wrote, “[T]hey (his family) went out to seize him, for they were saying, ‘he is out of his mind,’”[3] when a crowd gathered around Jesus near their home.

When you believe with absolute certainty something to be incorrect, what does it take to change your mind? For me, it is proof beyond a reasonable doubt, the same standard applied in criminal court.

I believe this was true for James, and Paul knew that when he wrote about the resurrected Christ in a letter to the Corinthians, “Then He (Jesus) appeared to James, then to all the apostles.”[4] Jesus had purpose in all He did. Just like He told a doubtful Thomas, “Put your finger here, and see my hands; and put out your hand, and place it in my side. Do not disbelieve, but believe.”[5] He also chose to appear to His skeptical brother, James, before appearing to the rest of the apostles.

To say James was convinced is an understatement. First, he doubted his brother. Next he thought Jesus had lost his mental faculties. Did this lead to his absence during the crucifixion when John was left to console Mary? Perhaps! But once James witnessed the resurrected Jesus, you might say he had a paradigm shift. He knew with absolute certainty that Jesus was the Messiah when he began his testament, “James, a servant of God and of the Lord Jesus Christ, …”[6]

Those are not the words of a skeptic or doubter, let alone someone who continued to think Jesus needed to be admitted for psychiatric evaluation. Ironically, one of the first messages written by him concern those who doubt. “If any of you lacks wisdom, let him ask God, who gives generously to all without reproach, and it will be given him. But let him ask in faith, with no doubting, for the one who doubts is like a wave of the sea that is driven and tossed by the wind.”[7]

What was James’ reward for casting doubt aside? He was stoned to death. Is that behavior consistent with someone perpetuating fraud, deceit, or some massive conspiratorial lie? Not in my book!

James knew his death by stoning would simply begin eternal life. This is behavior that should be analyzed. If your life is like a wave of the sea that is driven and tossed by the wind, perhaps you need to cast aside doubt and come to the same conclusion as James!