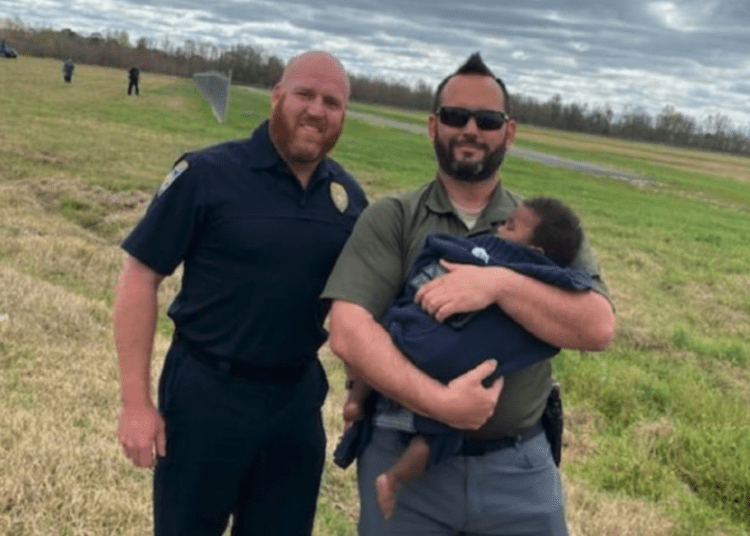 BATON ROUGE, La. – It what is being hailed as a “miracle,” an 8-month-old baby has been found alive in a field after missing overnight, according to authorities.

The baby boy — Niguel Jackson — could not be located Tuesday after his mother went to a fire station, and was subsequently taken to a hospital.

On Wednesday morning, she led first responders to an area near a church close to their home, where she had reportedly left Niguel the previous day, WAFB reported.

According to family members, the mother had Niguel with her when she left her home on Tuesday. However, when she arrived at the fire station, the child was not with her.

Both the Baton Rouge Police Department and Emergency Medical Services were involved in the hours-long search for Niguel. Finally, he was spotted in a field by the crew in a police helicopter, The Advocate reported.

“The medics jumped on him and started treating him right away and … I think he’s gonna be fine,” EMS spokesperson Mike Chuzta told WAFB. “It’s still in a dangerous area but still think that it’s just a miracle basically to see the condition he was in. I did not expect that at all.”

Chuzta told The Advocate that Niguel “didn’t even cry during the rescue,” which occurred after temperatures had fallen into the 50s.

“The timing didn’t give us a lot of hope, but the baby was tough,” he said. 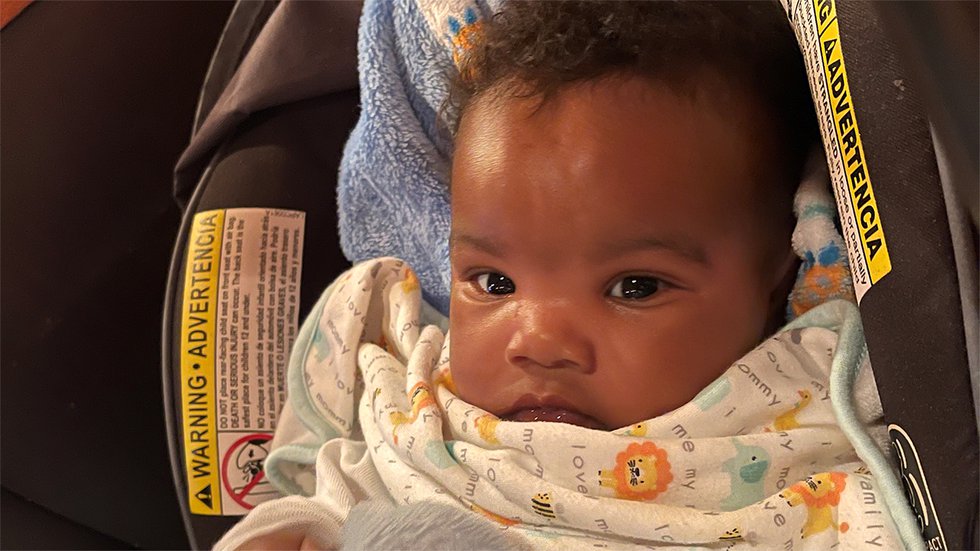 “The infant was taken to a local hospital for precautionary medical treatment,” the statement  read. “It’s believed that the mother suffered apparent medical issues.”

“No charges are pending at this point in time. This investigation remains ongoing,” officials added.

Baton Rouge Mayor-President Sharon Weston Broome thanked “emergency responders and community members whose quick coordination led to the recovery of the missing infant this morning in Baton Rouge,” after Niguel was found safe.

“Should anyone be experiencing a mental health crisis, organizations like Capital Area Human Services are available to the public,” Broome added.