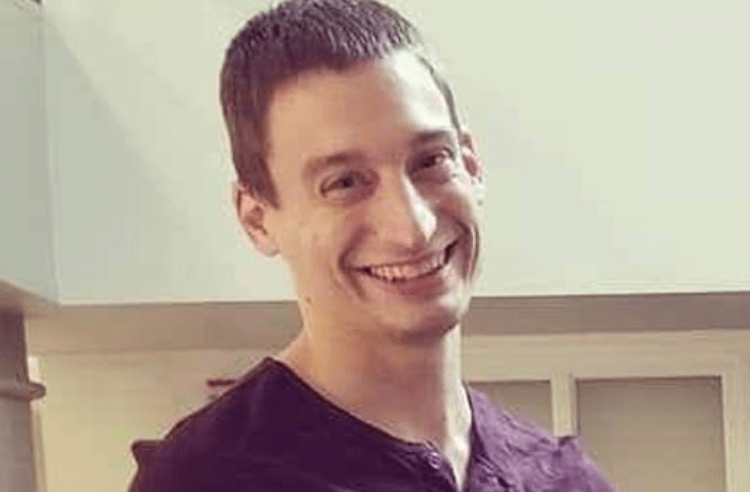 Dr, Jesse A. Goldberg has been hired to teach at Auburn University this fall and he hasn’t wasted time telling others how much he hates law enforcement.

Yellowhammer first reported on Goldberg a few months ago when Auburn’s slogan “War Eagle” bothered him.

“I know it’s just a mascot but I’m never gonna be able to call myself a ‘war eagle’ or say ‘go war eagles.’ Sorry.”

Goldberg should have done a little research into his new employer; according to Auburn’s website, “War Eagle” is not a mascot. As noted, it’s the school’s chant/battle cry.

In describing himself as a “radical anti-racist white (Jewish) teacher,” Goldberg doubled down on his philosophy this week when he tweeted the following (censoring added by Yellowhammer News):

F*ck every single cop. Every single one. The only ethical choice for any cop to make at this point is to refuse to do their job and quit. The police do not protect people. They protect capital. They are instruments of violence on behalf of capital.

Which we say, why hide it. “Warriors” should stand by what they say.

“We find Mr. Goldberg’s comments inexcusable and completely counter to Auburn values. Hate speech of any kind is simply wrong,” said Brian Keeter, the university’s executive director of Public Affairs. “Auburn is fully committed to the fundamental right of free speech, but we do not support hateful words or actions that degrade, disrespect or exclude. Especially during these difficult times in our nation, it’s vital that we reject crude stereotypes and work together to foster mutual understanding and respect within our communities.”

“Auburn officials are considering options available to the university,” he concluded.

His Facebook cover photo displayed a poem entitled, “Against the Police.”

“….ACAB. Yes, all. Police do not protect people. They protect capital. Cops are instruments of violence on behalf of capital. Literally the only ethical decision for a cop in this moment is to refuse to do their job, to quit. The only good cop is a cop who quits,” he wrote.

ACAB stands for “all cops are bastards.”

Last week, Goldberg posted that he is a supporter of “prison & police abolition.” Numerous Facebook posts by Goldberg outline that he literally wants to abolish the police, as opposed to more prevalent “reforming” or “defunding” movements.

Choose where you send your kids to school wisely…