Athena Strand, 7, was abducted Wednesday afternoon and her body was found on Friday. 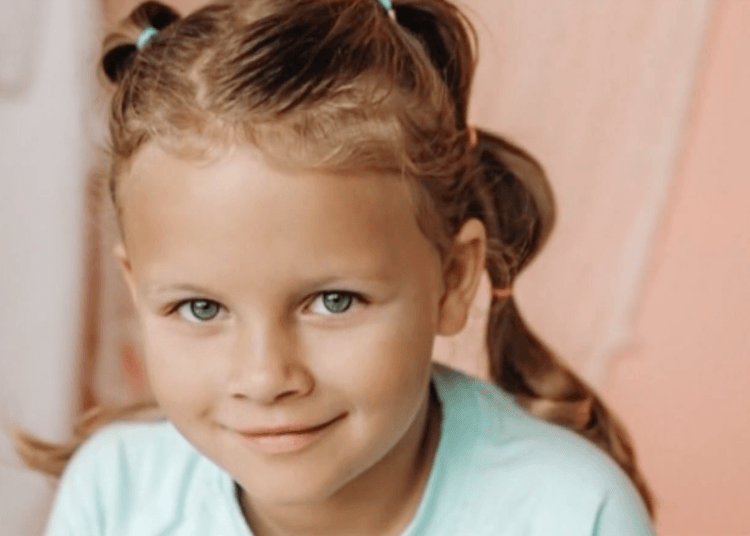 WISE COUNTY, Texas – Athena Strand, a 7-year-old Texas girl who was missing for several days in Wise County has been found dead, officials said. She vanished Wednesday afternoon after she left home following an argument with her stepmother and her body was discovered on Friday. Law enforcement authorities have arrested a FedEx delivery driver and charged him with murder and kidnapping, according to reports.

Athena got off the bus around 4:15 p.m. on Wednesday and left the home sometime before 5:15 p.m., when her stepmother noticed she was missing. The stepmom searched for an hour and then phoned the police, NBC DFW reported.

Her biological father was out of town on a hunting trip and her biological mother lives in Oklahoma, according to FOX 4.

Wise County Sheriff Lane Akin broke the news late Friday night that followed a tip, which led them to a delivery driver, and they subsequently discovered Athena’s body. The sheriff said investigators believe the suspect, identified as Tanner Lynn Horner, 31, kidnapped the girl and killed her.

Horner works as a contract driver for FedEx. He is believed to have abducted Athena from her home on Wednesday.

The sheriff said Horner confessed to kidnapping Athena, and that she was killed “within an hour or so” after she was taken from her home.

“It’s one of the toughest investigations I have been involved in because it’s a child,” Akin said at a press conference late Friday night alongside Athena’s biological mother and other emergency response officials.

“Any time there’s a child that dies it just hits you in your heart,” he noted during Friday night’s press conference. “This community does not like losing its children.”

First responders were engaged in the heartbreaking search for more than two days, deploying dozens of law enforcement personnel, helicopters and K9 rescue teams. More than 300 volunteers also participated in the effort, the Wise County Office of Emergency Management said.

“Words cannot describe our shock and sorrow at the reports surrounding this tragic event,” a FedEx spokesperson told Fox News Digital. “First and foremost, our thoughts are with the family during this most difficult time, and we continue to cooperate fully with the investigating authorities. At this time, any further questions should be directed to law enforcement.”

Athena’s mother, Maitlyn Gandy, lives in southern Oklahoma. She told FOX 4 that she has sole custody of her daughter but allowed the girl to spend the fall semester in Texas with her father and stepmother.

“We talked to both sides: the mother and the father and the stepmother. They have been very cooperative,” Akin said.

Athena’s mother responded to the scene from Oklahoma and was seen talking to detectives at the search site.

Horner, a resident of Lake Worth, was booked at the Wise County Jail on capital murder and aggravated kidnapping charges, Fox 4 Dallas reported. His bond was set at $1.5 million.

Authorities did not comment on whether the girl had been sexually assaulted. A cause of death has not yet been determined. Her body was transported to the medical examiner’s office and the autopsy is pending.