Assistant police chief sues, claims he was passed over for chief because he’s white 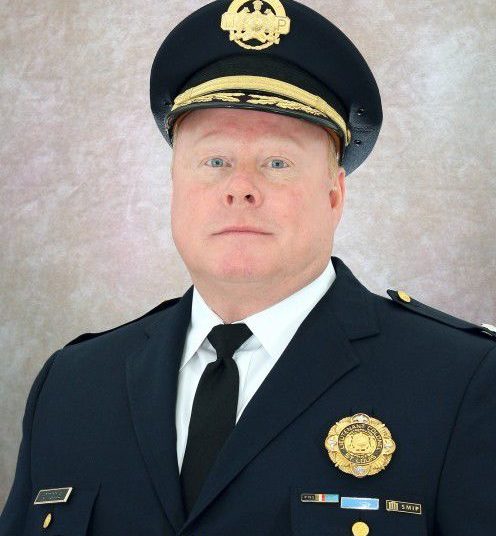 In a lawsuit filed this month, St. Louis Metropolitan Police Department Lt. Col. Lawrence O’ Toole claims that he was not named police chief because he is white.

The lawsuit references the police shooting involving Jason Stockley, that was found not guilty of murder in 2017 while O’Toole was acting police commissioner.

The verdict set off protests in the city.

O’ Toole claims in the lawsuit that Public Safety Director Jimmie Edwards told him “if Stockley didn’t happen you would be the police chief.”

O’Toole claims in the suit that Edwards’ statement is proof that he did not receive the job because of his race, a violation of the Missouri Human Rights Act.

According to the St. Louis Post, O’ Toole is asking for compensatory damages in excess of $25,000, prejudgment interest.