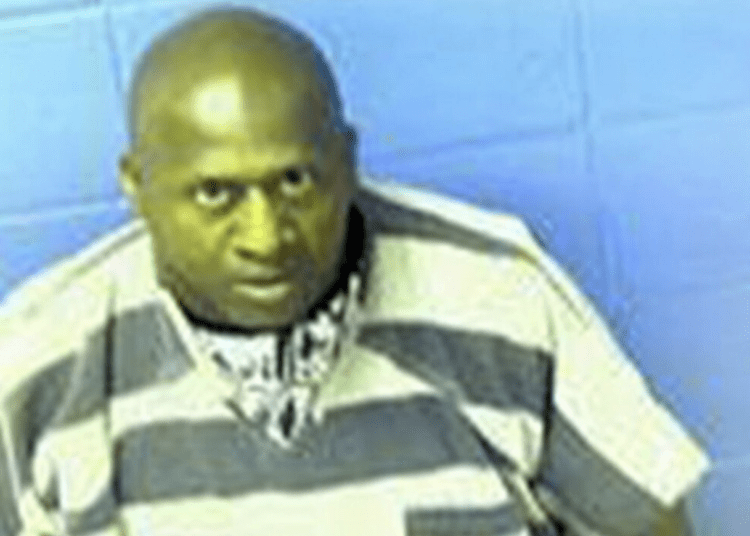 MAYFLOWER, Ark. — An Arkansas pastor admitted using meth with people in his church as well as performing an exorcism on an emaciated 1-year-old boy, police said.

Lloyd Eddie Lasker Jr., pastor of the House of Refuge and Deliverance Ministries church in Mayflower, was arrested at a gas station with meth and a pipe on Sept. 22, according to court documents obtained by The News & Observer.

However, the inquiry began four days earlier when police in nearby Conway responded to the church for a welfare check. They discovered a 21-month-old child with “multiple bruises from head to toe,” as well as the boy’s mother and the 49-year-old pastor.

The boy’s mother claimed he “was possessed by a demon” before he was taken to a hospital, where he was admitted into an intensive care unit with a brain bleed and extreme malnourishment, police said.

As a result, investigators responded to Lasker’s home in Mayflower on Sept. 22 to ask him about the case, but he wasn’t there. However, officers later spotted his white Dodge truck at a gas station in the small town of less than 2,000 north of Little Rock. During the follow-up investigation, police discovered about 4 grams of meth in a small baggie, which was found inside his vehicle, an affidavit revealed.

Police also found a pipe and more meth on the truck’s passenger side, where Lasker had been sitting, The News & Observer reported. A second man, Timothy Bynum, was standing near the driver’s side, police said.

Bynum told officers the drugs belonged to Lasker, who denied knowing the pipe and drugs were in the truck, but admitted to using meth “in the past,” as well as inside the church several times — including with the child’s mother and other parishioners, the affidavit shows.

Lasker also admitted trying to “exorcise the demon” in the boy, but refused to explain what that entailed, police said.

Officers also found a bag of suspected meth during a search of the church, as well as a shotgun at Lasker’s home, court documents show. As an ex-felon, Lasker had been barred from possessing firearms, The News & Observer reported.

Lasker, who has been charged with possession of a controlled substance, possession of drug paraphernalia and possession of a gun by a convicted felon, was released from custody after posting a $7,500 bond, the Log Cabin Democrat reported Monday.

Lasker is due back in court on Oct. 13, court documents show. Attempts to reach someone at the church early Wednesday were unsuccessful, FOX reported.