Anthony John Graziano is accused of murdering his estranged wife and kidnapping the couple's daughter before leading police on a chase and engaging in a deadly shootout. 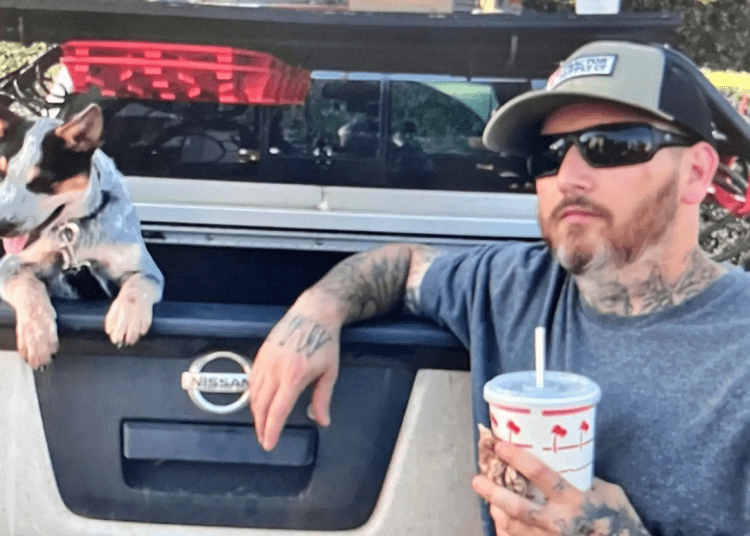 SAN BERNARDINO COUNTY, Calif. – A homicide suspect and his abducted 15-year-old daughter are dead following a pursuit and shootout with law enforcement authorities along the 15 Freeway in Southern California  on Tuesday, officials said.

Savannah Graziano, 15, wearing tactical gear, was running toward San Bernardino County deputies on Interstate 15 in Hesperia as they exchanged gunfire with her father, Anthony John Graziano, 45, who was wanted for the murder of Savannah’s mother.

The teen went down and was subsequently transported by helicopter to a local hospital where she was pronounced dead. Her father was also killed in the gun battle, KTLA reported.

The sequence of events began on Monday at approximately 7:30 a.m. when Fontana police officers were dispatched to a shots fired call in the area of Cypress Avenue and Mallory Drive. Officers arrived and found an adult female — later identified as Anthony Graziano’s estranged wife, 45-year-old Tracy Martinez —  suffering from multiple gunshot wounds. She was transported to a local trauma center, where she was pronounced dead, according to the Fontana Police Department.

The couple was in the process of getting a divorce, police said.

During the manhunt on Tuesday, about 10:25 a.m., a resident reported seeing what they believed was the suspect and his 2017 Nissan Frontier in Barstow.

Deputies with the San Bernardino County Sheriff’s Department found the vehicle and a pursuit began.

During the chase, the suspect opened fire on deputies from his rear window, Sheriff Shannon Dicus said during a news conference Tuesday afternoon.

Several patrol units sustained gunfire, and one even became disabled. Moreover, at some point during the ordeal, a deputy was hit in the face with shrapnel, Dicus said.

The harrowing pursuit continued on the 15 Freeway before the driver eventually left the road near the Main Street exit and a firefight took place.

As law enforcement officers engaged the suspect in a gun battle, the passenger exited the truck while wearing tactical gear, ran toward deputies and “during the gunfire, goes down,” Dicus said.

The California Highway Patrol closed all lanes of the 15 Freeway at Bear Valley Road following the shootout.

Dicus referred to the investigation as “complex.” He said it is unclear if the teen was armed when she ran toward deputies, or if she fired at deputies at any time during the dangerous pursuit. However, only one weapon, a rifle, was recovered from the scene, he noted.

Investigators will be looking at any video taken during the chaos. The sheriff emphasized that Tuesday’s information is preliminary and coroner’s officials need to positively identify both people killed in the gun battle.