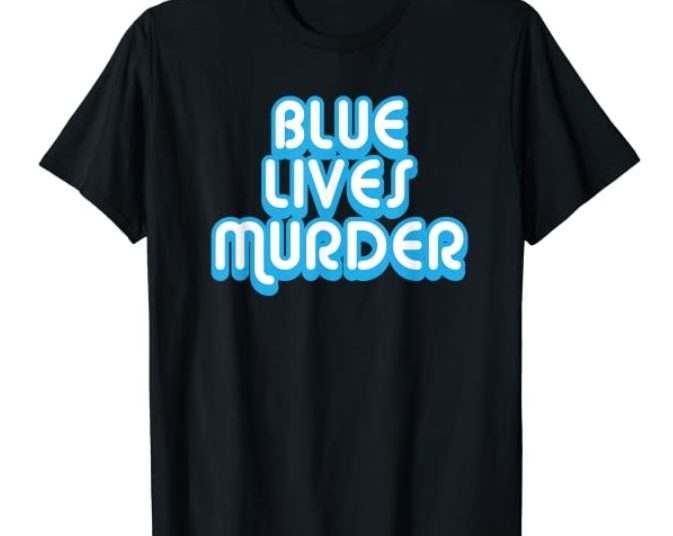 In what appears to be a concerted effort by Amazon to promote the murder of law enforcement, they are selling several products of various kinds on their website titled “Blue Lives Murder” including T-Shirts and a song.

Listed by one product, the description reads: “Anti police tshirt to show police brutality awareness. Whether you’re at the super market or at a black lives protest; you’ll be able to show your political beliefs with this black pride protest tshirt….African American politics tshirt to show your reason for protest. Help bring police brutality awareness to the world with this anti brutality tshirt.” 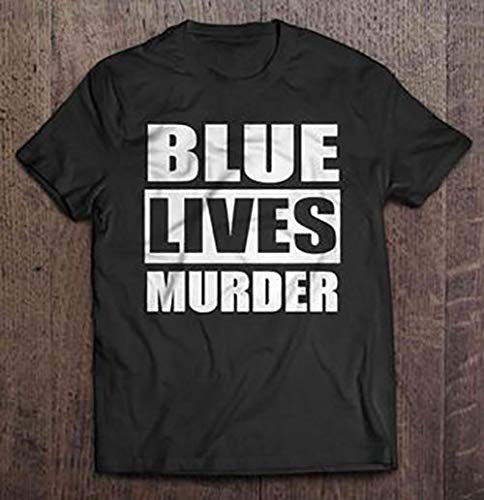 “A great gift for yourself or your beloved ones on Birthday, Halloween, Christmas, New year, Father’s day, Mother’s day, Anniversary day, Valentine…” is listed by another shirt. 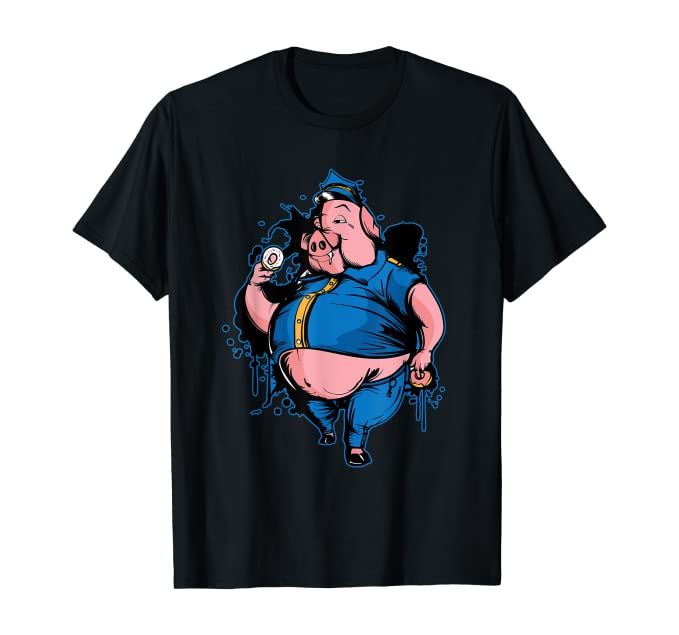 Another shirt, listed under “comedy” shows a pig as a police officer but the details of the shirt takes a sinister turn when it says “Blue lives matter bleed blue.”

“This shirt is a funny t-shirt for anyone calling the police law enforcement pigs. Perfect anti police black lives matter law enforcement t-shirt,” the description goes on to say.

But not to worry, all shirts can be purchased in “Lightweight, Classic fit, Double-needle sleeve and bottom hem.”

Well, at least they won’t shrink…….

According to the Officer Down Memorial Page, there have been 24,305 line of duty deaths in law enforcement. There have been 97 in 2020, a 47% increase from the year before.