Al Qaeda’s No. 2 killed in US-Israel joint operation in Iran

Al-Masri was wanted on terrorism charges by the FBI 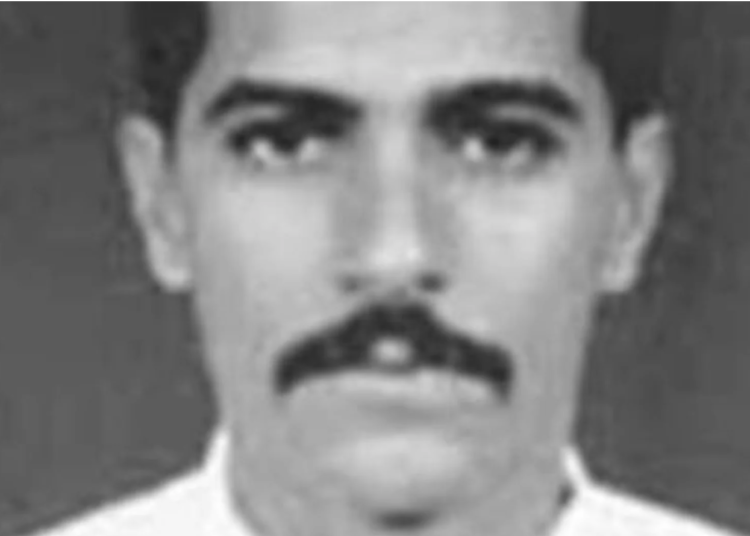 Abu Mohammed al-Masri, al-Qaida’s No. 2, was killed by assassins in the Iranian capital in August. (Image via Fox News)

WASHINGTON  –- The United States and Israel worked together to track and kill a senior Al Qaeda operative in Iran earlier this year, a bold intelligence operation by the two allied nations that came as the Trump administration was ramping up pressure on Tehran.

Four current and former U.S. officials said Abu Mohammed al-Masri, Al Qaeda’s No. 2, was killed by assassins in the Iranian capital in August. The U.S. provided intelligence to the Israelis on where they could find al-Masri and the alias he was using at the time, while Israeli agents carried out the killing, according to two of the officials. The two other officials confirmed al-Masri’s killing but could not provide specific details.

Al-Masri was gunned down in a Tehran alley on Aug. 7, the anniversary of the 1998 bombings of the U.S. Embassies in Nairobi, Kenya, and Dar es Salaam, Tanzania. Al-Masri was widely believed to have participated in the planning of those attacks and was wanted on terrorism charges by the FBI, Fox reported.

Al-Masri’s death is a blow to Al Qaeda, the terror network that orchestrated the Sept. 11, 2001, attacks in the U.S, and comes amid rumors in the Middle East about the fate of the group’s leader, Ayman al-Zawahiri. The officials could not confirm those reports but said the U.S. intelligence community was trying to determine their credibility.

6 Nashville Officers Recognized For Evacuating Residents Prior to Explosion