A Second Officer Is In Critical Condition 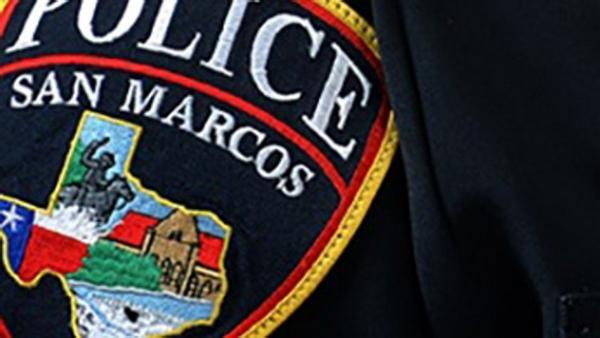 An active shooter killed a police officer and injured two others after police responded to a domestic violence call.

One of the injured officers is reportedly in critical condition.

At 7:15 p.m., the San Marcos (TX) Police Department posted on Facebook telling people in the area to shelter in place. 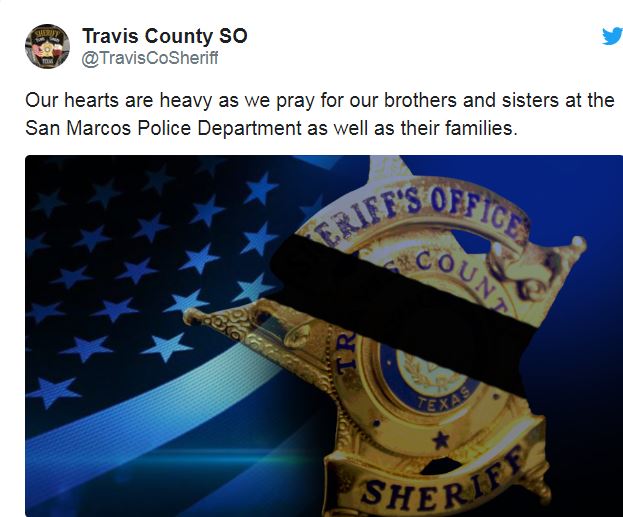 Texas Gov. Greg Abbott issued a statement calling the shooting a reminder of service and sacrifice by law enforcement.

“Tonight’s shooting in San Marcos is a somber reminder of the service and sacrifice our brave men and women in law enforcement make every day to keep us safe. I am grateful for the swift action of the San Marcos Police Department in containing the threat and minimizing the loss of life. I ask all Texans to join Cecilia and me in praying for the officer killed and for those injured, and for the continued safety of all law enforcement officers who protect our communities.”

The alleged shooter is also dead.