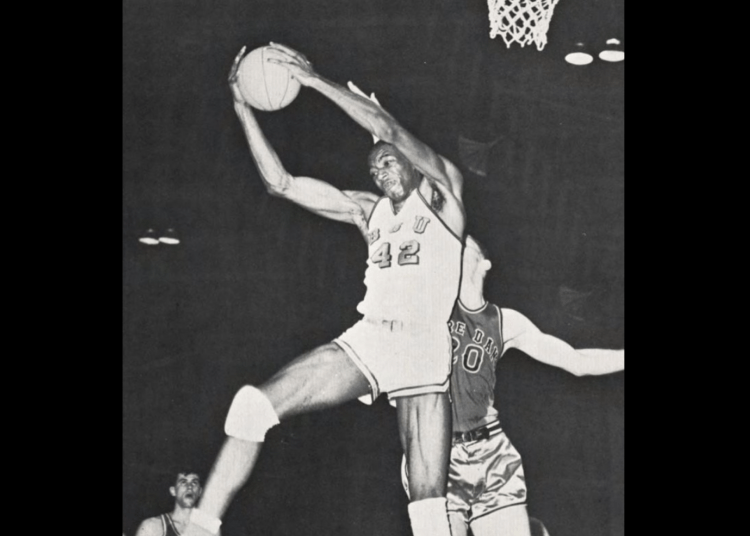 In police work, you get to meet every possible type of human being (and having worked in San Francisco for 30 years, I can authoritatively say that if space aliens ever landed in my town, no one there would ever notice). Poor, rich, famous, or mundane, you’ll get to meet them all one way or another.

Take as a prime example, a traffic stop I made one sunny and other wise un-eventful Sunday afternoon. Not that we have quotas or anything, but the ‘Patrol Objectives” list that my sergeant kept banging on and on about to me “plainly indicated that I was below ‘assigned median numerics’ in my traffic enforcement tally“ (of course, we’re just forgetting about the multiple FELONY arrests, numbers of guns recovered, or crimes solved shall we, eh Sarge?).

I was parked off to one side of a five way major intersection near Diamond Heights Blvd and Market Street, hoping to bag a few red-light scofflaws, when I saw an absolutely beautiful and pristine classic 1950ish Rolls Royce Silver Cloud float by me.

Now, this one drew my attention for another reason: There was no one in the driver’s seat that I could see.

Having seen plenty of Science Fiction movies, and the latest “Ghost Buster” movies at the time, I had to investigate.

The gods of probable cause were smiling at me that day, because as soon as I got behind it, I noticed that it had no rear license plate.

Like a good boy, I called in the stop and walked up to the driver’s side door. Hmm, no one here, and the steering wheel and brake / gas pedals seemed to go toward the trunk end of the limo.

I heard the whirring of an electric window behind me, and then a deeply huge but respectful voice said: “I’m back here Officer, what may I do for you today?”

Looking at me from the left-rear passenger window was a very handsome black man with a big rueful smile on his face. He was well dressed (suit and tie), and had the alert look of intelligence about him.

My head must have looked like I was watching a tennis match for a few seconds, going from empty front driver’s seat to the rear passenger area as I began a modified traffic stop spiel:

“Ahh, excuse me sir, but ahhh, you don’t seem to, er um, have a rear license plate on your car here“ (and you are sitting 8 feet from the dashboard!).

He frowned, and shook his head muttering: “Not again, dammit… I’m so sorry about this Officer.” Anticipating my next request, he handed me his driver’s license and registration almost before I could remember to ask for them.

The police radio dispatch results from my traffic stop confirmed that the information I had in my hand was valid and current. But then heard what was known in my business as the “be careful” musical tone.

I stepped away from the Rolls and told Channel 9 to go ahead with the alert: “Driver has 27 outstanding civil-only traffic warrants, total over $5,000 on only my first page, with more to follow,” and a “Mandatory Booking Required” notation.

“Civil-only “warrants were the pathetic attempt by my city to get you to pay money to them for things like building permit violations, garbage fees and the like. Nothing even remotely criminal, but something just wasn’t right here.

“Sir, there seems to be a problem with some things that I’d like to resolve in a less public setting. Would you please go to Mission Police Station, and I’ll follow you? “

In my defense, one of the ex-mayor’s family had recently been stopped for some-such-nonsense and found to have over $90,000 in un-paid citations. He went postal on the traffic cop, assaulted her, and after the feathers cleared (and the handcuffs were removed), a formal SFPD policy was written saying ANY such further incidents were to be handled by the Station Commander, and could NOT be adjudicated by field units such as myself.

Again, in my defense, I don’t follow sports very much, unlike most of my blue-suited brethren who live and expire with the bouncing of a ball.

I watched the Rolls glide into a rare civilian parking spot at my station, and I pulled in behind it happily.

And get out even more…

If Jack from the Bean Stalk incident had been placed next to his giant, it would have not been comparable.

I was a stocky 5’9’, and in good, but not great shape. This guy was OVER 7 FEET TALL—and built like a Greek Titan.

This explained the modified limo: He literally would not fit in an unmodified car.

I still had his CDL in my hand, and in looking down at it again, his name now rang a very weak sounding bell. Who the heck was Nate Thurmond?

As we walked down the shabby torn up ramp to the rear door of the station, all of my fellow cops (the same sports freaks I mentioned before) began pointing at my arrestee and running inside the station.

With Mr. Thurmond wearing a suit that would cost me a month’s salary, I figured we would forgo the booking cell area, with its junkies and vomit covered winos, and go in the cop door.

Before we got there, the Station Sergeant AND the Watch Commander were holding open the door and had the all too often what-the-hell-did-Dave do-NOW looks on their faces.

Mr. Thurmond was escorted to a leather armchair in the Lieutenants office, and was politely asked “What brings you to Mission Station today, Sir?“

Gracious and apologetically, he explained that his personalized license plates of “NATE 1”, had been stolen many many times, and that he had been getting PARKING tickets outside his estate in Pacific Heights.

Because of some personnel issues with his household staff, the tickets had been thrown away, and that he had no idea he had “civil warrants” on his car.

He saved my quivering kneecaps—and likely my career—by stating firmly that I was the politest officer that he had ever met, and that I was doing my job properly and without favor, and that he would appreciate it if he could settle the issue here and now.

Without pause, Mr. Thurmond pulled out a large leather wallet from an inside pocket of his suit, and said: “Do you take cash?”

The greatest Basketball Player in the World (forget Chamberlin) paid his bill, donated another $5,000 to the Police Widows and Orphans fund, posed for polaroid photos until we ran out of film, and gave me a high five that I still remember today.

He also sent a monstrous pile of his trademark restaurant BBQ food to me PERSONALLY the next week, with a note saying that if I got any static from people, to not let them have any ribs.

A class act guy like this (who has a great BBQ sauce), would always be welcome wherever I worked.