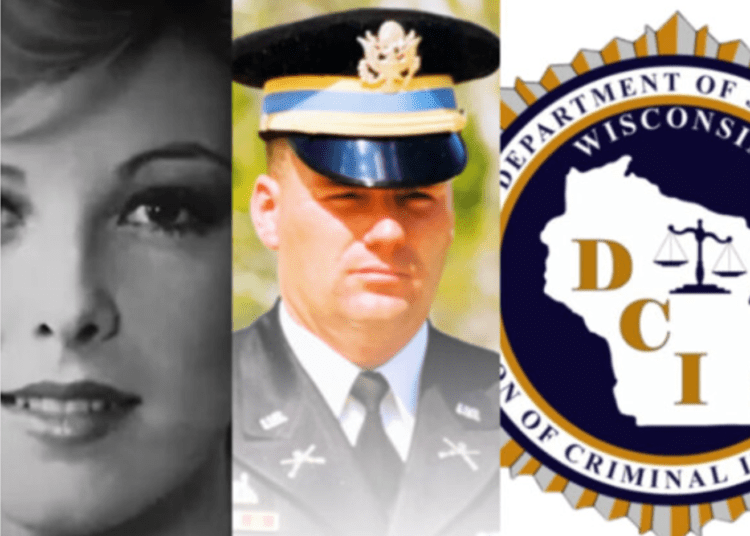 We’ve noticed a pattern: When people submit columns to the news media that favor Republican candidates, they often refuse to run them. And so it is with these three columns.

Here are three columns the news media censored and don’t want you to read before Tuesday’s election. We published them because we believe they contain information that readers and voters have a right to know.

“I know that despite every wish I could ever make, nothing will bring Kathleen back. But that isn’t the question before us today. How does Tony Evers’ Parole Commission happen to treat violent criminals better than the families of victims?”

“Josh Kaul has been a disaster for law enforcement and has mismanaged the Office of the Attorney General. We come to this conclusion having hundreds of years of law enforcement experience at all levels of government in this state, and all having served in the Wisconsin Department of Justice – Division of Criminal Investigation, including several of us under Josh Kaul. We have also spoken with current members of DOJ and with law enforcement executives all over our state – giving a voice to some of their concerns as well.

“My name is Bruce J Wozniak and I was his Company Commander. I am writing to vouch for the character traits and skills he learned in order to complete this intensive and demanding course.”