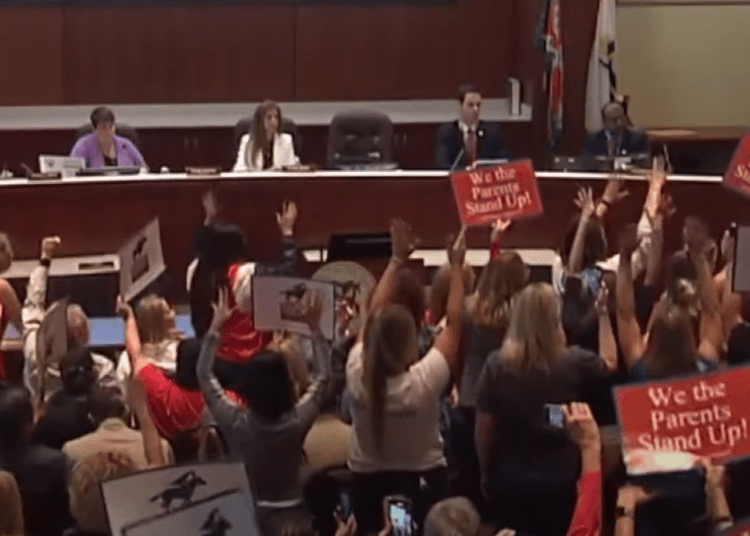 WASHINGTON – Thirteen states have joined forces in a Freedom of Information Act lawsuit seeking Biden administration records on any FBI surveillance of parents who exercised their First Amendment rights by protesting the actions of school boards.

Taking the lead in the civil action against President Biden, Attorney General Merrick Garland and Education Secretary Miguel Cardona is a former member of Congress and the current attorney general of Indiana, Todd Rokita.

According to the lawsuit, U.S. officials have failed to honor FOIA requests on the matter, New York Post reported.

“We just want the facts,” Rokita told Fox News Digital. “Rather than cooperate, the Biden administration has sought to conceal and downplay its culpability. What are they hiding? Why won’t they come clean? Hoosiers and all Americans deserve to know.”

The National School Board Association referred to disgruntled parents on a wide variety of issues as domestic terrorists, verbiage they’ve since apologized using.

However, some within the Biden administration suggested using the Patriot Act against the parents who simply challenged decisions being made that were not in the best interests of their children.