Mainstream media continues to call the mass murder a 'crash' 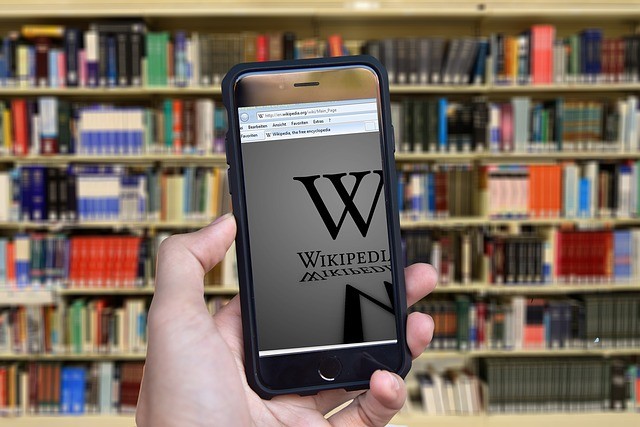 Various news outlets including Wikipedia are being criticized for downplaying the severity of an alleged massacre on a Waukesha, Wisconsin Christmas parade where Darrell Brooks allegedly intentionally drove through a crowd of people killing six and injuring 60.

Fox News reports that Internet users who search Wikipedia for the multiple murders that occurred at a Christmas parade on Sunday were met with a message that says “A request that this article title be changed to 2021 Waukesha Christmas parade incident is under discussion.” 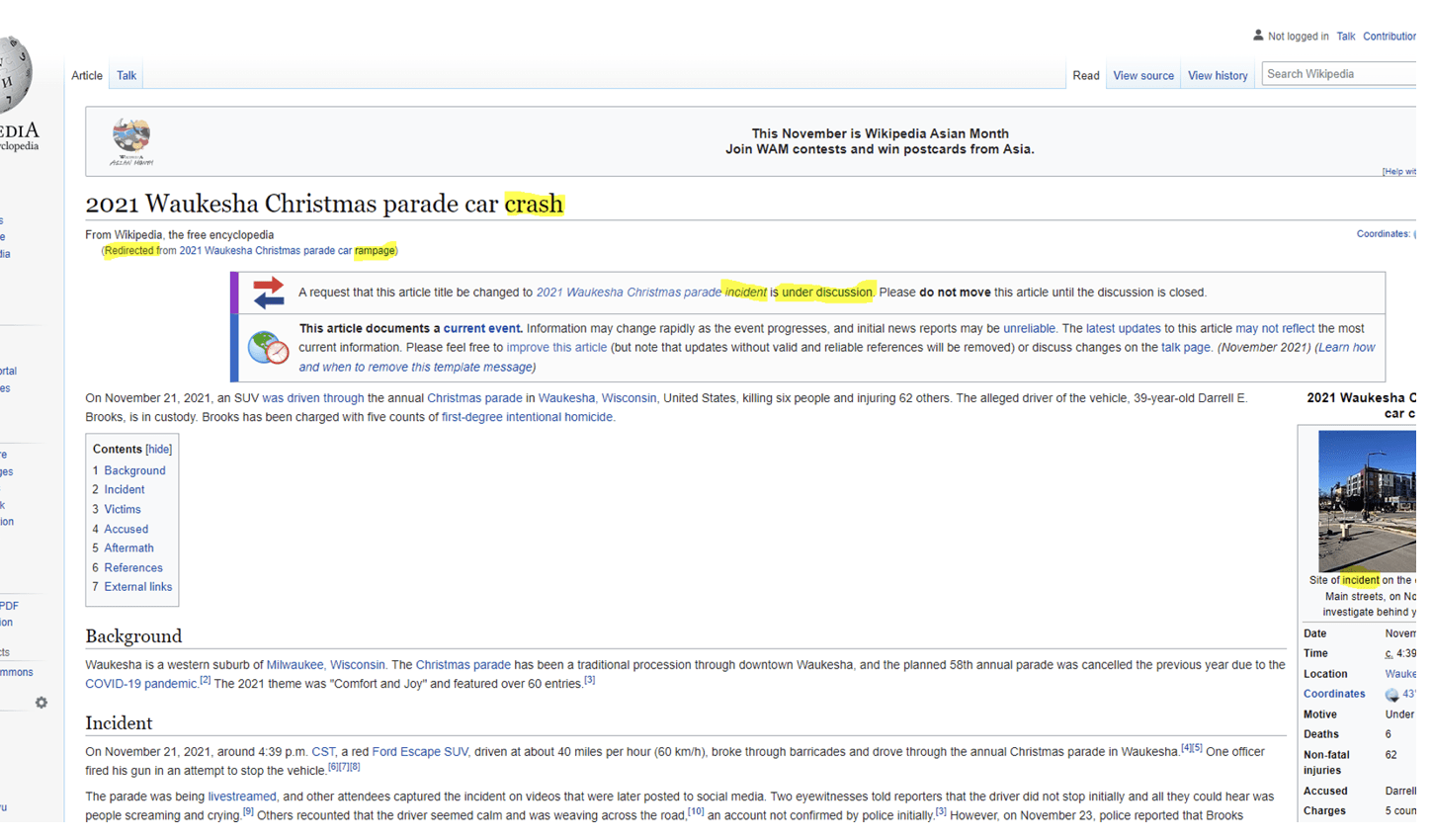 Reporters and media outlets across the country have been criticized for referring to the attack, which prosecutors say was intentionally committed by 39-year-old Darrell Brooks in order to cause as much destruction as possible, as a “parade crash” rather than an attack or massacre.