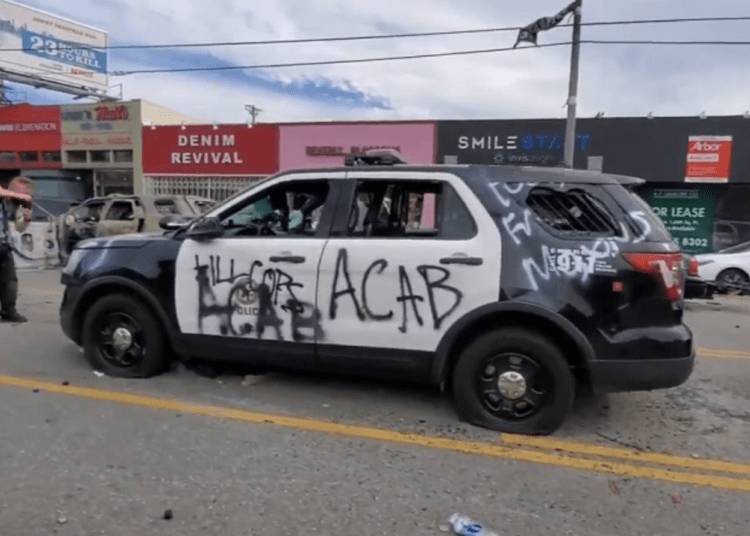 Somewhere there may be a bloated law enforcement budget. Too many officers with nothing to do. Too much fancy equipment with no usefulness. Cobwebs growing on desk-bound paper-pushers kept around while they wait for their pension. If such a place exists it’s no place I’ve ever worked. The more likely scene is dispatchers pushing non-emergency calls to the bottom of the list, patrol officers trying to find a time for a meal break, and detectives trying not to break the department’s overtime budget.

As populations and demands for services grow, police agencies eventually find that their patrol officers have too many and diverse responsibilities to have expertise and efficiency in all areas. This requires police leaders to examine the community’s needs for specialized units. The goal of specialized units is to allow patrol response to remain robust by relieving them of some demands that can be time-consuming and require specialized knowledge.

When funding is cut, the essential service of responding to 911 calls must be preserved. Police administrators often redeploy officers from investigative responsibilities back to uniformed patrol. While this may sound to the public like those non-patrol staff are not essential, investigations will necessarily suffer.

Following up on criminal investigations is more time consuming than ever. Physical evidence, including DNA, must be collected, preserved, and analyzed to meet not only legal standards but the unrealistic expectations of juries primed by fictional stories from television and movies. Tedious documentation must be flawless. If a lead is not followed up, the defense will claim that police failed to consider other theories or suspects and unfairly focused on their defendant.

Victim services will suffer because cases will fall through the cracks with insufficient attention and resources. The flow of cases that are referred for further investigation will not stop just because a detective’s desk is empty while she is back in uniform. If patrol officers are required to handle more of their own cases past the initial report, they could be out of service for 911 response and contributing to the problem of reduced staffing that began the cycle of shortage in the first place.

Many departments are being forced to reduce their traffic violations enforcement. This may mean fewer traffic contacts or the elimination of traffic units designed to investigate crashes and proactively get drunk and drugged drivers off the roadways. As part of the $150,000,000 cut to LAPD’s budget, patrol officers will not be responding to minor crashes with no serious injury. A minor crash on paper doesn’t seem like a minor crash to those involved. Injuries that seem minor at the scene can mask serious conditions to arise later. Insurance companies and attorneys will be without objective police documentation to hold careless drivers accountable. More drunk drivers and road ragers will escape attention and continue to pose a threat to the public.

Administrative tasks that require police experience often seem redundant, but the officers who are overseeing research, budgets, training, grants, intelligence analysis, and a host of other things that grease the wheels of the department’s mission are essential. Without their work, the efficiency of the officers on the street can be diminished.

The public will always expect a response to their call for service. They will expect that crimes against them will be solved. They will not remember that the budget was cut while they stood by and allowed it to happen. There’s very little expert opinion that denies that crime will increase. The experiment of having non-law enforcement responses to mental health, civil disputes, and “minor” offense will not justify taking money from the police budget to pay for civilian personnel to handle these “non-essential” police functions.

Police budgets aren’t like business and family budgets. If there is fat to be trimmed, that’s fiscally responsible to the taxpayer. More likely, agencies will be cutting into the meat of their mission to satisfy the activists demanding fewer resources. If the police department suffers, the public will suffer.