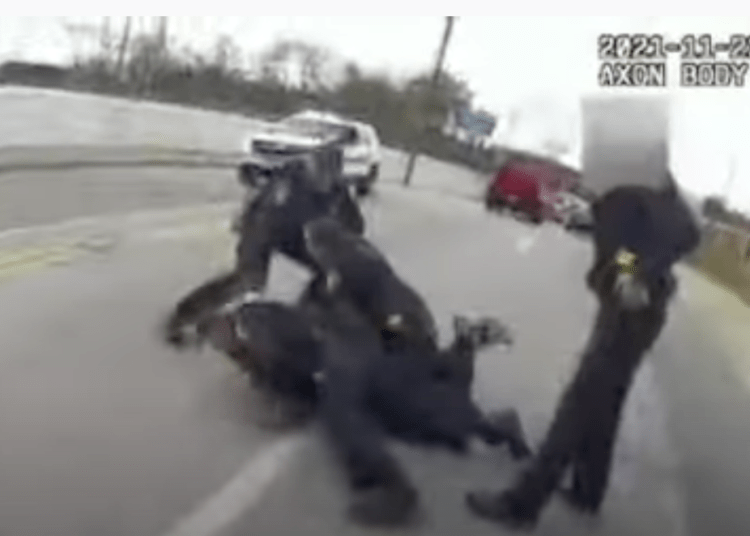 CLEVELAND — Video released by the Cleveland Police Department shows officers being shot at while trying to chase down 25-year-old Shetrell Leroy Harris on Nov. 23. Officers are seen trying to stop and talk to Harris, who continues to walk on W. 117th in Cleveland, according to Cleveland19.

After more officers arrive from both Cleveland and Lakewood police departments, Harris starts to run, and officers chase him.

Weaving through traffic on Berea Road, police reports state Harris fired one shot over his shoulder in the direction of officers.

In the video, a single shot is heard and seconds later Harris is tackled to the ground by Lakewood officers.

A gun was found on the ground near where officers are trying to cuff him.

Harris was charged last week with felony assault and carrying a concealed weapon for the shot he allegedly fired at police.

Share and speak up for justice, law & order...
Tags: clevelandohiopoliceshots