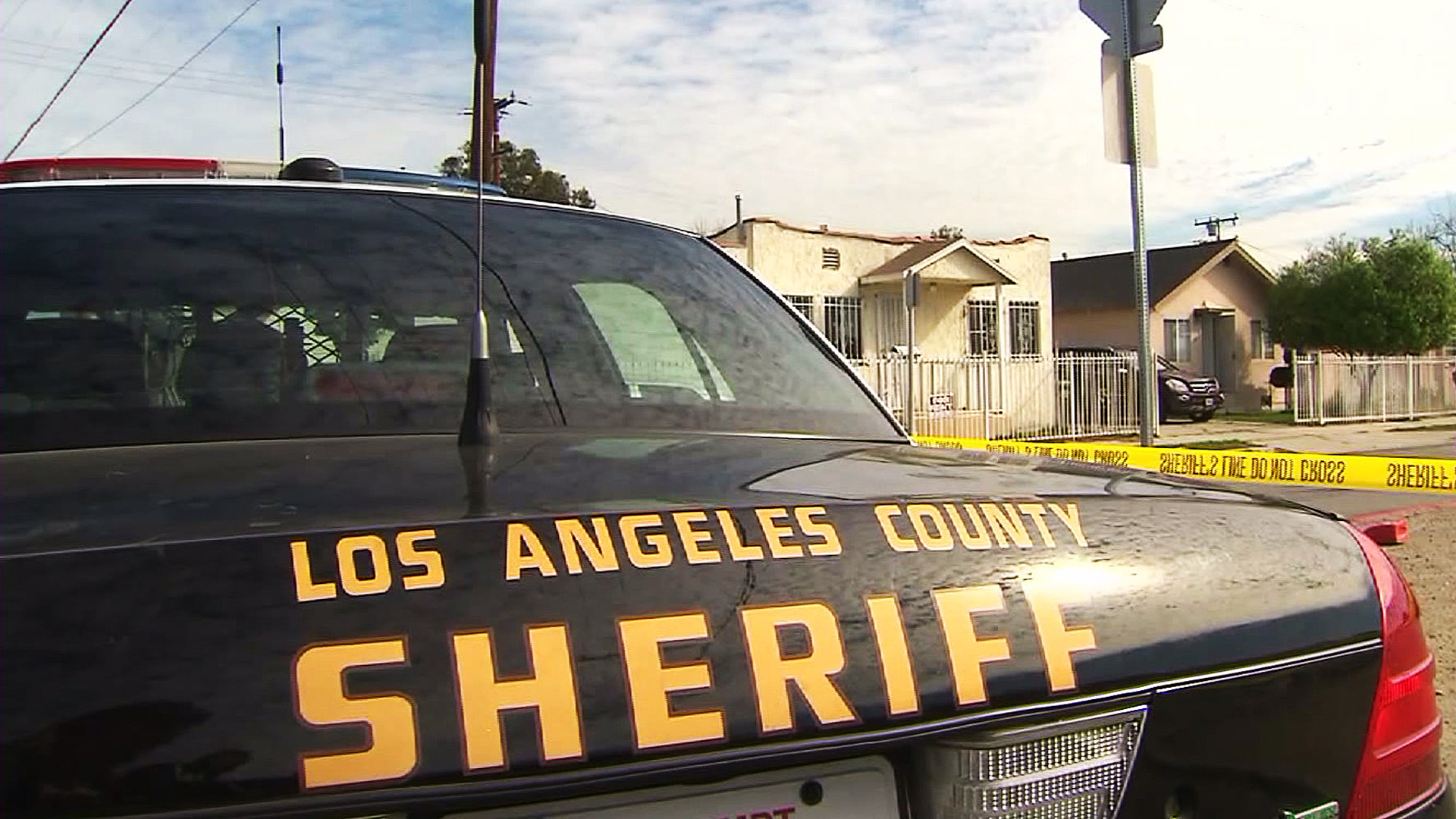 Our Editor In Chief, Travis Yates, speaks about it often in the Courageous Leadership Seminar and it appears that the Los Angeles County Sheriff Union is embracing it.

Incomplete data on use of force is damaging and for full context all of the data should be released by agencies.

That is exactly what union officials are asking Sheriff Jim McDonnell to do in Los Angeles County.

The additional data would give “proper context” for deputies’ use of force, ALADS President Detective Ron Hernandez wrote in the letter, which was copied to the Sheriff Civilian Oversight Commission and the Los Angeles County Board of Supervisors.

Department spokesman Captain Darren Harris would not confirm whether the agency would adopt the union’s suggestions. In a statement, Harris said providing the data would require resources that “come at a cost” but that the department would work with “all those who share the vision of establishing complete transparency.”

In Courageous Leadership For Law Enforcement, a seminar taught by Travis Yates and Stacy Ettel, transparency is taught but “complete” transparency is required.  Yates pointed out in a recent class we attended in Northern California that “partial data can only give part of the explanation and far too often that puts agencies back on their heels.”  Yates points to leaders such as Milwaukee Police Chief Ed Flynn that releases the racial component of not only police stops and arrests but those that commit crime.  According to Yates, “that is complete transparency and just happens to explain the actions of law enforcement.”

Yates closed his section on data and transparency by telling the audience that “it takes courage to do these things.  Complete transparency and honesty are integral parts in being a courageous leader and ultimately a courageous law enforcement agency.”