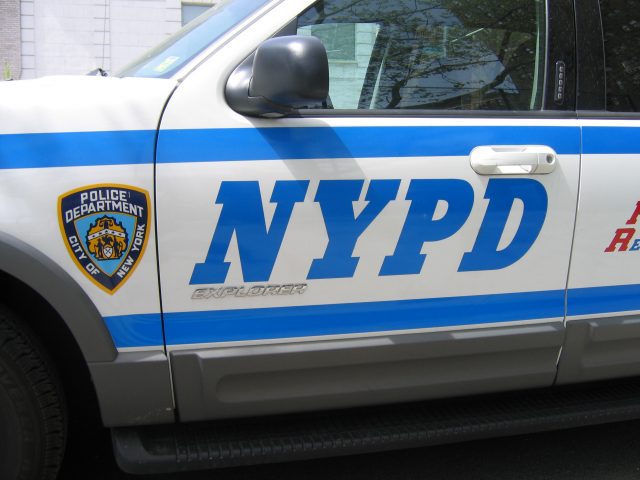 More NYPD cops are abandoning their blue uniforms before getting their pensions, the city’s largest police union charged on Tuesday.

The number of resignations has increased each year since 2011 when 169 cops turned in their shields. That number nearly tripled last year, records show.

Patrick Lynch, president of the Patrolmen’s Benevolent Association, said the Pension Fund report bolsters his belief that cops are leaving the department in droves.

“Eight out of 10 PBA members said in a survey that they would leave the job if they could,” Lynch said in a statement. “The latest resignation numbers are proof that many are doing just that, often to take a better-paying law enforcement job here in the New York City area.”

Share and speak up for justice, law & order...
Tags: headlineNewsnypdUnion