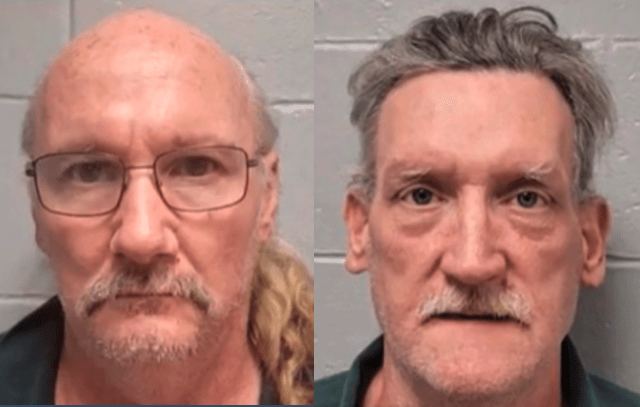 James Phelps, left, and Timothy Norton have been charged in the death of Cassidy Rainwater. (Dallas County Sheriff's Office)

DALLAS COUNTY, Mo. — Two Missouri men have been charged with the murder of a woman after her dismembered remains were located in the residence of one of the suspects, according to authorities.

James Phelps, 58, and Timothy Norton, 56, were taken into custody in mid-September after they were charged with kidnapping Cassidy Rainwater, 33, who had been missing since August, New York Post reported.

Authorities found photos of Rainwater partially nude in a cage at Phelps’ home near Lebanon.

The woman who reported Rainwater missing had told police she was last seen with Phelps.

Dallas County Sheriff Scott Rice said Phelps told investigators that Rainwater stayed at his house temporarily, but left and was headed to Colorado.

But investigators searching Phelps’ home found items dated July 24 that appeared to be human remains — along with a gantry device, which is commonly used for deer processing, and a cage, according to Rice.

Rainwater’s remains were identified as a result of DNA testing, according to the Springfield News-Leader. 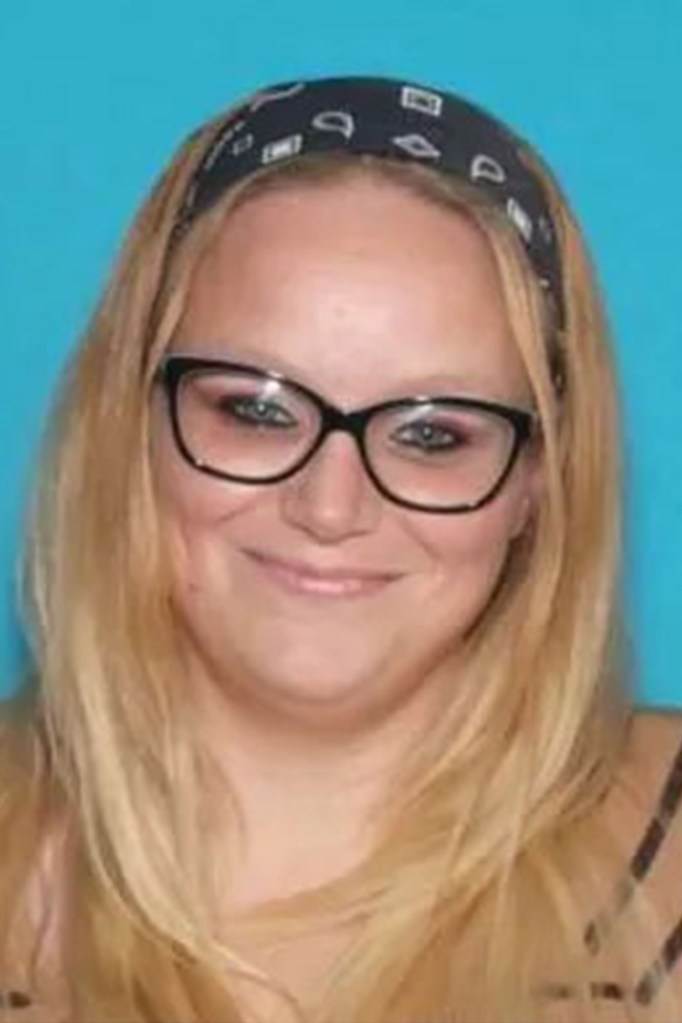 According to the sheriff, Norton told detectives that Phelps asked him to help kill Rainwater while she was staying at his home, the Post reported.

Norton said he held Rainwater down while Phelps placed a plastic bag over the woman’s head and strangled her, Rice said.

Phelps’ home was destroyed by fire on Oct. 4. Investigators determined the blaze was the result of arson. They also discovered two explosive devices with trip wires near the home.

In addition to murder, the duo have also been charged with abandoning a corpse.