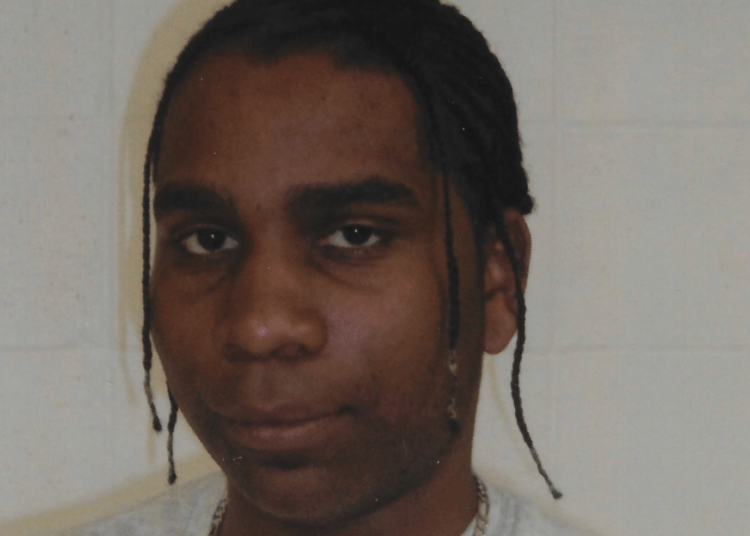 Demi Minor is serving a 30-year sentence for manslaughter. (Facebook/Justice4Demi)

BURLINGTON COUNTY, N.J. – A biological male living as a transgender and incarcerated at a New Jersey women’s prison impregnated two inmates, prompting officials to move the individual to a different facility, according to reports.

Demi Minor, 27, was identified as the person who impregnated the female inmates and subsequently moved last month. Minor was removed from the Edna Mahan Correctional Facility for Women to the Garden State Youth Correctional Facility — a prison for young adults in Burlington County, a New Jersey Department of Corrections spokesman told NJ.com.

Minor — who is serving a 30-year sentence for manslaughter — wrote in a blog post on the website Justice 4 Demi on July 15 that the transgender was placed on suicide watch at the new facility “due to the fact that I had hung myself in the van.”

Minor’s move comes months after it was revealed the transgender individual had impregnated two inmates while locked up at the female prison after engaging in “consensual sexual relationships with another incarcerated person.”

In 2021, New Jersey enacted a policy to allow prisoners to be housed in accordance with their preferred gender identity. The policy was part of a settlement from a civil rights suit, the New York Post reported.

The DOC told NJ.com it still operates under the policy but “the department is currently reviewing the policy for housing transgender incarcerated persons with the intention of implementing minor modifications.”

According to the spokesman, housing decisions “are made within the parameters of the settlement agreement which requires consideration of gender identity and the health and safety of the individual.”

Minor will be eligible for parole in 2037, according to the news outlet.

Law Officer first reported on the pregnancies in April. At the time there were 27 transgender individuals who prefer to identify as female residing among 800 prisoners at the Jersey correctional facility. Biological males are not required to undergo gender-altering surgery in order to be housed there.