Barricades Have Been Breached 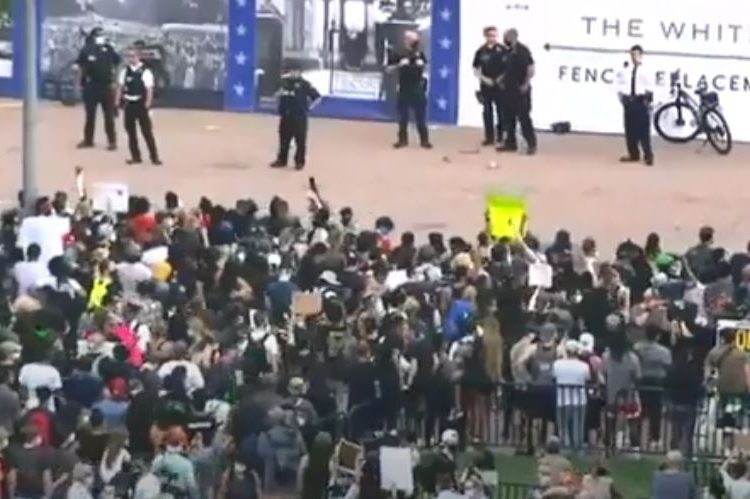 byLaw Officer
Share and speak up for justice, law & order...
The White House has been put on lockdown as riots erupt across the country.

According to our sources, the decision was made by the Secret Service.

The decision came after a police car was set and rioters attempted to breach the front gate of the White House.

Thousands of people have hit streets in Washington D.C., Atlanta, San Jose, Minneapolis and other cities Friday to protest the killing of George Floyd. Many expressed anger that the other 3 officers involved in the incident hadn’t yet been arrested or charged for his death.

People have managed to toss over the temporary barricades, they’re being pushed back by the Secret Service. More police arriving. Heating up fast outside the White House’s north lawn. pic.twitter.com/jaXKmjV0R9

In Atlanta, a police car was set on fire and major roadways were blocked. In San Jose, riot police started walking crowds back and Secret Service put the White House on lockdown as protests neared the residence. 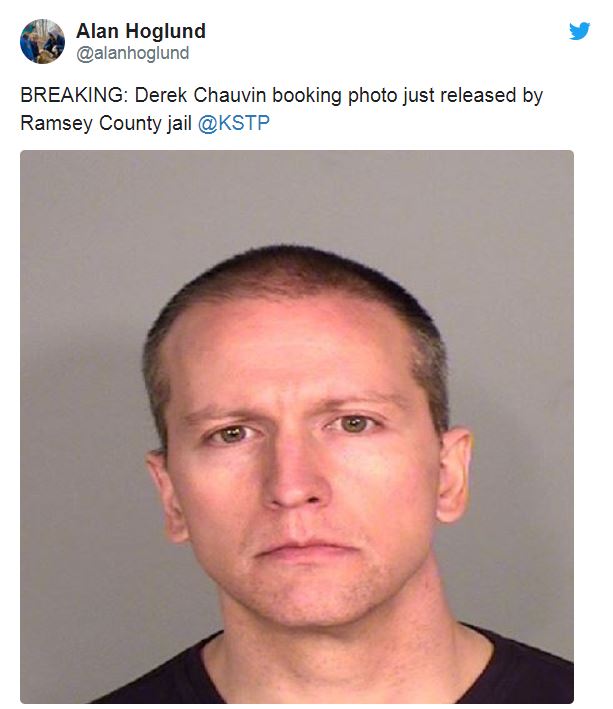