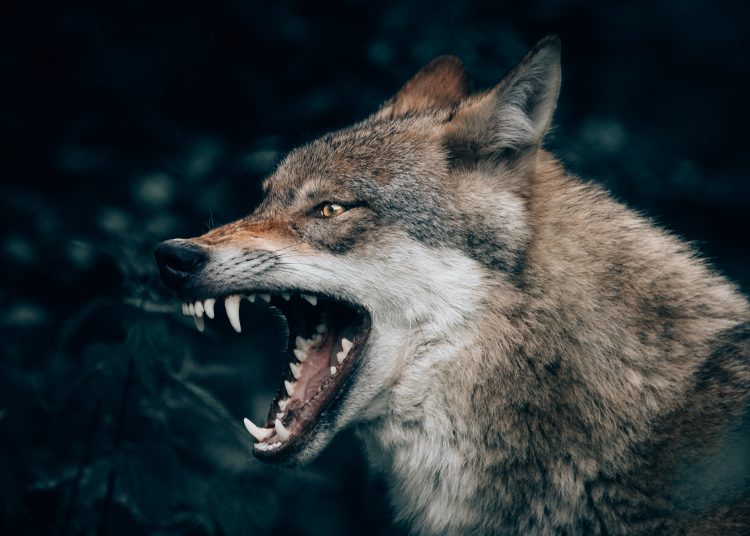 After watching and reporting on the George Floyd death and subsequent trial of Derek Chauvin, one thing has become clear in our country; very few people outside of the law enforcement community understand the concept of “sheep,” “wolves,” and “sheepdogs.” Just to clarify, “sheep” is used as a colloquial for citizens, “wolves” as the criminal element, and “sheepdogs” include police officers and the military.

Radical activists and the political left have convinced people that wolves should be treated like lost children. This is dangerous behavior since they will devour naïve weakness and wokeness. The mob violence and riots from Ferguson, to Baltimore, to Minneapolis and beyond have proven the point. Regardless of facts and discarding truth, we are told to understand their emotionally fabricated anger as they usurp power through coercive tactics.

Mob violence has successfully transformed American jurisprudence into unequal dispensation of law. We are evolving into multiple systems of justice. How the law is applied depends upon the parties involved. Look no further than treatment of Capitol rioters compared to rioters in Portland or Seattle.

The blindfold has been ripped from the eyes of Lady Justice and she is forced to dispense understanding and leniency to the wolves while treating sheepdogs and some sheep (depending upon political persuasion) with scorn and fury.

The content of your character is irrelevant as long as you meet certain prerequisites based upon needs of the radical left to be viewed as a victim, and thus a pawn in their masterful game of Chess. They are sucker-punching our values—and getting away with it!

Sadly, there are fewer and fewer people with the heart of a sheepdog who want anything the do with the noble profession to protect and serve others. Can you blame them?

All of this is on the horizon unless we (sheepdogs and those supporting us) can get the rest of the sheep to understand they are being fed to the wolves.