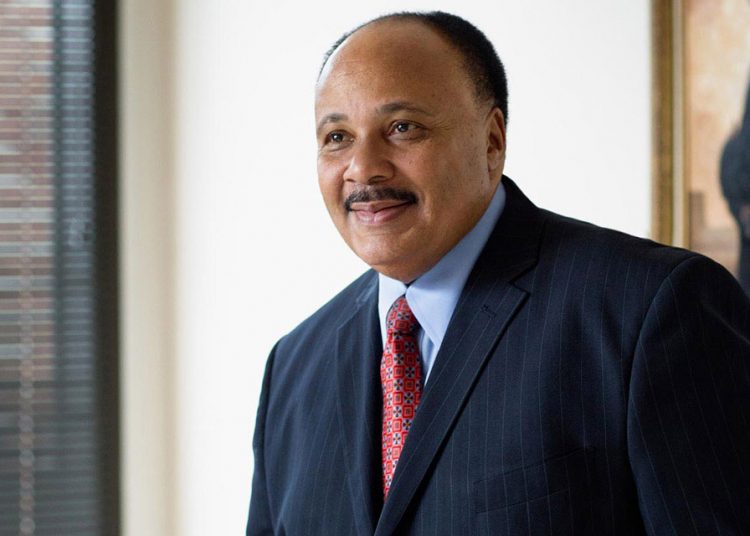 Washington D.C. – We have great respect for Martin Luther King III. As the the oldest son of the late civil rights icon Dr. Martin Luther King Jr., he has served both this country and his father’s legacy quite well. Regardless, his recent comments could not be more wrong and while we blame the politicians and their media cronies, we want to address specifically what he said.

King recently said that the acquittal of Derek Chauvin would mean that the criminal justice system is “terribly broken and flawed.”

If you are wondering why King III, who has led a great life and fought for human rights throughout the world in a graceful fashion, would say that, his next statement tells you everything that you need to know.

“There’s a concern that, even with all of this information, that an officer may not be convicted. I really don’t think that’s going to happen this time.”

There it is: “even with all this information.”

The “information” that King seems to be referring to is from the media. And if the American public has yet to realize how broken and flawed mainstream news and social media has become, then we will be destroyed before we know it.

Nothing has demonstrated this more clearly than the very case that King discussed.

It is quite unlikely that what the media chose to report about the death of George Floyd will resemble the actual evidence presented to the jury. This isn’t a prediction; there’s plenty of proof that the media has been ignoring the facts and evidence all along.

Here are just a few items that we never saw the mainstream media talk about:

There is much more “information” we could discuss. But for now, we must recognize that the “information” that King talked about is part of the problem and the broken system. And we shouldn’t be so eager to put the blame on 12 jurors.

Instead, we should put the blame where it lies, with those who claim they are holding others accountable, yet accept no responsibility or accountability themselves:  mainstream news and social media.