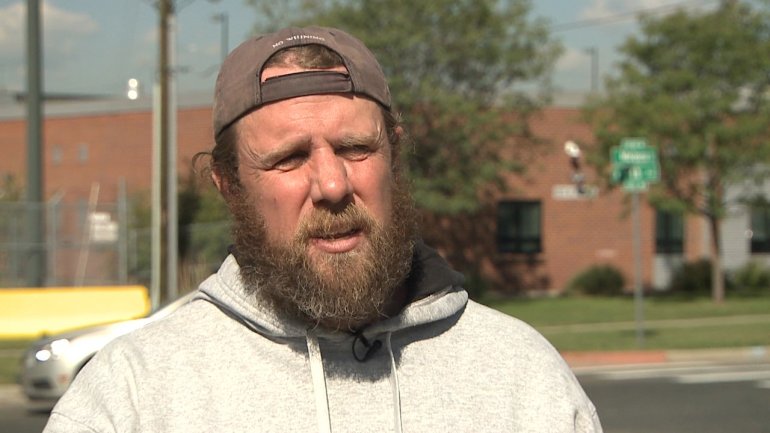 A suspected bank robber has filed a $10 million lawsuit against the FBI, the city of Denver and its police department for false arrest, excessive force and malicious prosecution.

“I had a normal life and now all of a sudden I’m homeless and I look like this,” Steve Talley said.

Talley is represented by the same New York firm that won $40 million for the teens knows as the Central Park Five. The teens falsely arrested for a 1989 Central Park rape case made national news.

Talley has been homeless for the past two years and he blames police.

Talley’s legal troubles began in September 2014 after he was arrested for a pair of bank robberies.

His federal lawsuit for wrongful arrest says police used excessive force when they arrested him.