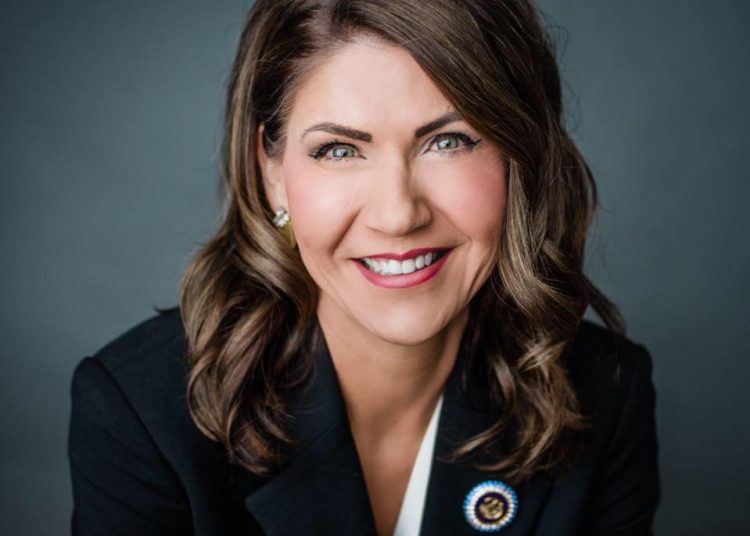 The exodus of Seattle police officers should hardly seem mysterious, as Seattle Mayor Jenny Durkan continually expressed support for defunding the police department, even though crime in Seattle has spiked.

Meanwhile, South Dakota has one of the strongest economies in the country and the only state that did not shut down due to the COVID-19 pandemic. The unemployment rate in South Dakota remains one of the lowest in the nation with 4.8%.

It wasn’t the first time that Noem courted those with the badge. In 2020, she launched a campaign that brought in hundreds of police applications from 41 states.

Governor Noem became the South Dakota Governor In 2018 after spending several years in the state legislature. She ran on a platform against tax increases, government growth, federal intrusion, and government secrecy.

It seems Governor Noem can add another victory to her belt: she’s a great law enforcement recruiter.