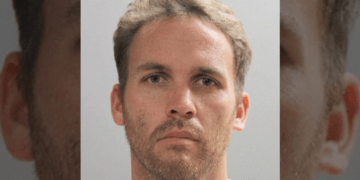 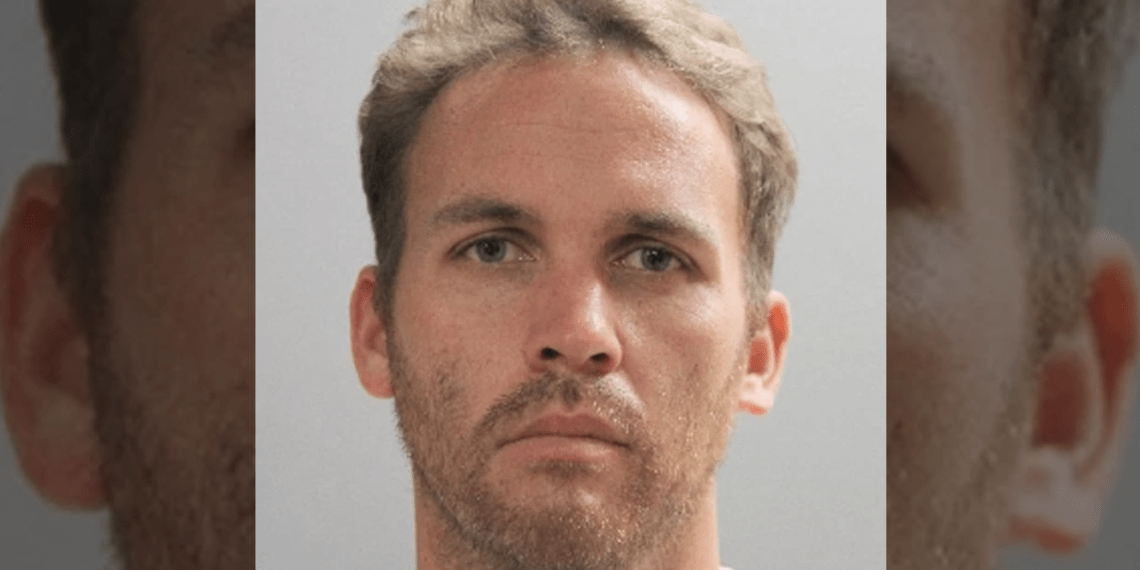 NASSAU COUNTY, N.Y. — A Long Island soccer coach was arrested after being accused of raping a teen player on two occasions over the summer, police said early Friday.

He is set to be arraigned Friday in Mineola.

Players on Johnsen’s team range in age from 14 to 19, according to police.