The Book Is Scheduled To Be Released This Fall 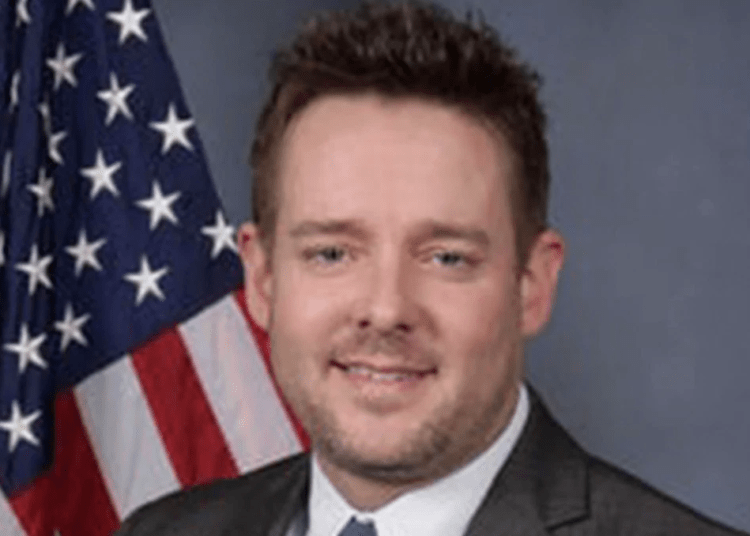 Louisville, KY – Simon & Schuster put out a statement late Thursday clarifying it won’t be involved in the distribution of a book by one of the Louisville police officers connected to the shooting death of Breonna Taylor during a search warrant service, according to Fox News.

Sergeant Jonathan Mattingly, 48, is in the process of writing the book, titled: “The Fight For Truth: The Inside Story Behind the Breonna Taylor Tragedy.” The book will be edited and published this fall by the Tennessee-based Post Hill Press. Simon & Schuster had intended to distribute the book until today’s announcement. 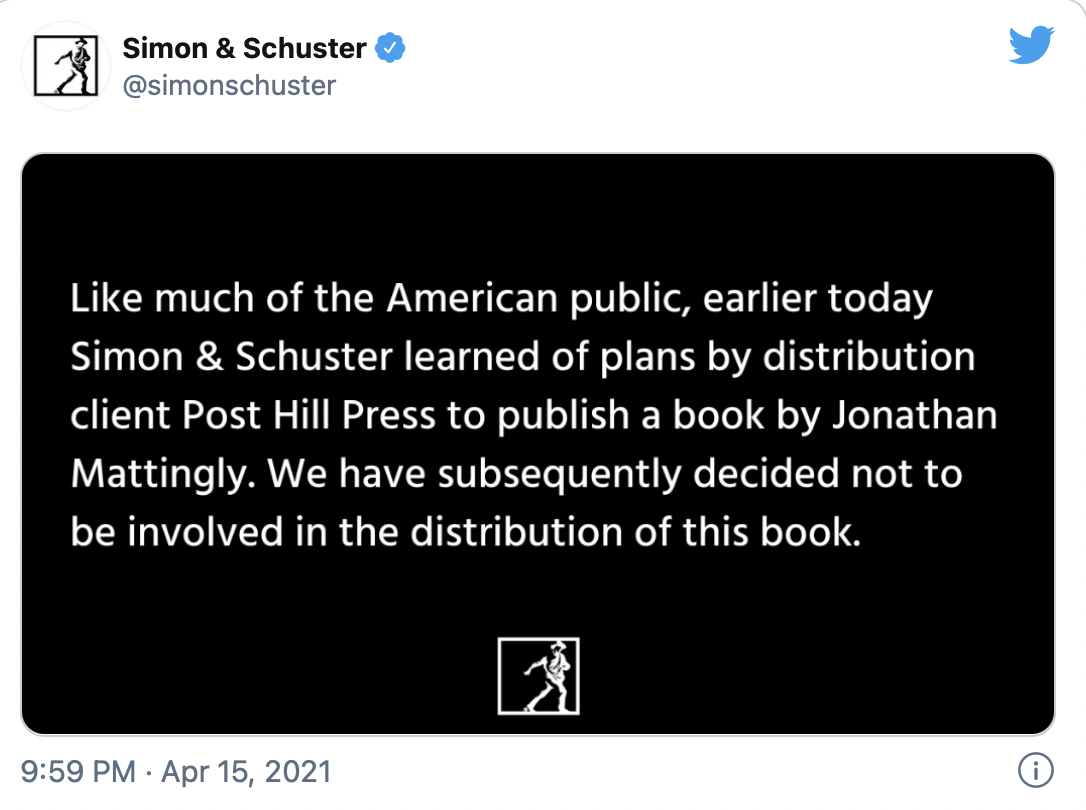 Mattingly was one of several Louisville officers who executed a warrant on Taylor’s apartment in the early morning hours of March 13, 2020 in connection with a series of drug raids. Kenneth Walker, Taylor’s boyfriend, shot at the officers and struck Mattingly.

The officers fired back and Taylor was struck multiple times. She later died.