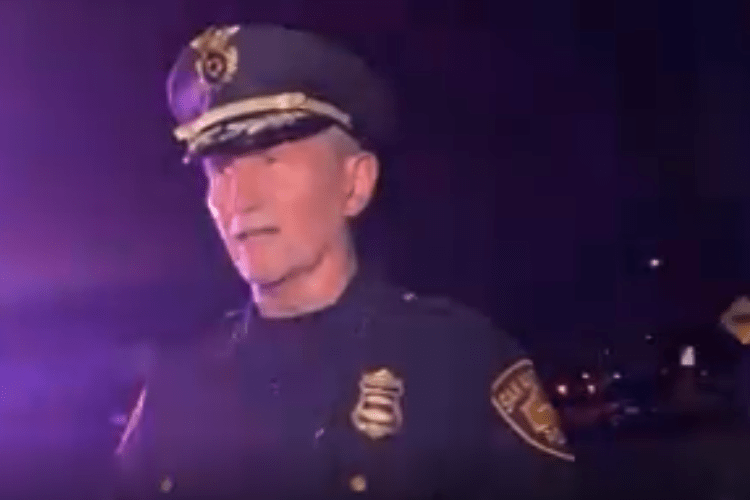 SAN ANTONIO – Two people were killed and five wounded during a drive-by shooting in San Antonio while a family was enjoying a BBQ Saturday night, authorities said.

Police were called to the Southwest Side of the city at 2522 Patron Dr. around 10:13 p.m. Saturday regarding a shooting in progress. A family was gathering while they barbecued in the front yard of their home, when the suspect pulled up in a vehicle and fired several rounds, FOX 29 of San Antonio reported.

Chief William McManus of the San Antonio Police Department said five men and two women were struck. As a result, two men were pronounced dead on the scene. The remaining victims were transported to an area hospital. Their conditions remain unclear.

“A family was barbecuing out in front of the house and someone drove by and unloaded on them, firing off about twenty or thirty rounds,” Chief McManus told reporters at the scene.

Law enforcement officials said six children were inside the targeted residence. Police are still working to identify the suspect(s).