The suspect was taken into custody at a nearby Walmart 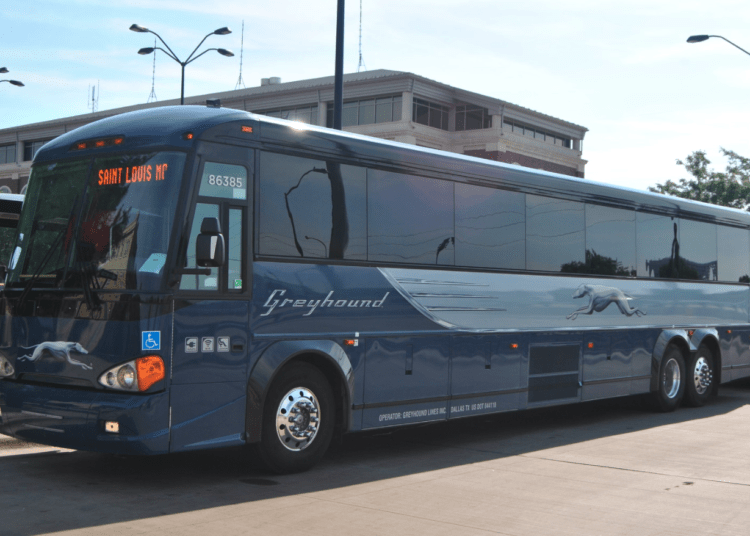 OROVILLE, Calif. – A gunman is in custody after reportedly shooting five people aboard a Greyhound bus, killing one on Wednesday, according to reports.

The Butte County Sheriff’s Office said the shooting occurred about 7:35 p.m. near a gas station’s AM/PM convenience store in the city of Oroville, which is about 69 miles north of Sacramento.

Oroville Mayor Chuck Reynolds announced the arrest on Facebook and the Sheriff’s Office confirmed it with in a press release.

Deputies responding to the location discovered several gunshot victims, one of whom died at the scene, BCSO said. Four other gunshot victims were transported to a hospital, Fox News reported.

Following the mass shooting, the Sheriff’s Office received calls about a suspect at a nearby Walmart. Deputies responded and made an arrest without further incident.

A person there sent us this, doesn't want credit. Oroville Mayor Reynolds said there was an active shooter at an AmPm, 5 people had been shot. Then the suspect was in the Walmart nearby.

A reporter is headed to the scene right now… #BreakingNews https://t.co/xT0gaxhSij pic.twitter.com/QMvx92OGiy

They determined he was the gunman involved in the shootings aboard the bus, according to BCSO’s press statement.

Prior to the arrest, Reynolds had posted on Facebook that the suspect was at an AM/PM convenience store but remained at large at the time. He asked residents to remain off the streets as law enforcement personnel handled the danger.

According to KOVR-TV of Sacramento, Reynolds said there was only a physical confrontation at Walmart, no gunfire.

“I think that this is a changing world where life is not as precious as it used to be,” Reynolds told the news outlet Wednesday night.

The suspect was booked at the Butte County Jail.

Authorities identified the gunman as 21-year-old Asaahdi Elijah Coleman. He had been riding as a passenger on the bus.

The bus, which was headed for Los Angeles, stopped at a convenience store in Oroville on Wednesday night. Butte County Sheriff Kory Honea said Thursday that Coleman started shooting randomly as people exited the bus.

The sheriff said Coleman showed “what could best be described as paranoid behavior,” ABC 10 reported.

A 43-year-old woman was killed while four passengers — include a 11-year-old girl, 25-year-old pregnant woman, 32-year-old man and 38-year-old man — were hospitalized for injuries. The name of the victim has not yet been released.

Coleman was not in legal possession of the firearm based on prior charges. Officials said they recovered a dozen 9 mm bullet casings on the bus, which also had a bullet hole through the windshield.

Coleman is scheduled to be in court on Friday for formal charges.