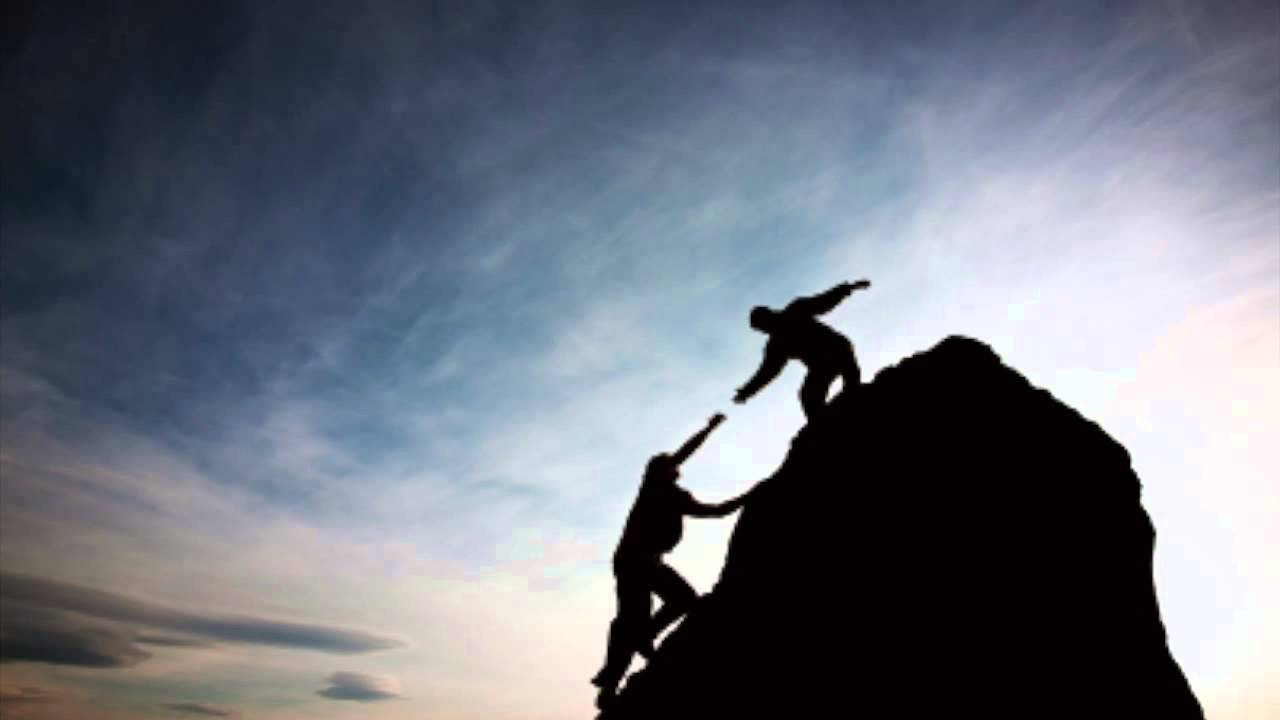 For the last two decades, much attention has been devoted to visionary leadership, which emphasizes mission and objectives. This concept is right on target and helps develop leaders. Now, in addition, successful leaders promote a powerful leadership style called “servant leadership.”

Servant leadership is based on a basic premise: Once leaders inspire followers to “buy in” to a clear mission or objective, the leaders shift their role to that of a supportive coach. In other words, the leader serves the followers by giving them whatever they need to pursue the mission. The leader gets out of their way and assumes a supportive, serving role rather than that of a whip-cracking boss.

Important: Motivation and even inspiration are not enough. The people who get the job done need support, and the leader must see that they get it.

During our first three years of operation, members of the Pointman Leadership Institute conducted a survey in more than 15 countries, including the United States. We asked seminar participants to indicate what behaviors they appreciated in their leaders. The top 10 behaviors included the expectation that the leader equip them for their task or mission. We learned the participants meant “equipping” in the broadest sense. Providing training, education, mentoring and technical equipment are just a few examples of the supportive behavior they rated as highly desirable. Our survey revealed this responsibility was the most neglected of the top 10 leadership behaviors identified.

Servant leaders do not perceive the individuals they lead as a means to an end, but rather as a major part of the end. A servant leader views followers as fellow human beings with similar dreams, aspirations and needs. This kind of leader knows achievement of excellence brings fulfillment and joy. Therefore, servant leaders do whatever is needed to support followers in tangible ways. They keep an ear to the ground to stay abreast of cutting-edge hardware, equipment and other supportive systems. Then they do their best to get these supportive items to their followers.

Caution: Focusing on one area of support to the neglect of others can cause problems. In other words, providing the latest in technology without education, training and other types of preparation can prove futile.

My best insights on leadership have come through personal failures and blunders. At one point in my career, I commanded seven detective divisions. Having worked on some homicides, I was aware of the mass of paperwork involved in each investigation. We referred to our investigation documents as homicide books and books they were, often several inches thick. I determined I would do something to help the officers involved in this laborious documentation process. I succeeded in getting state-of-the-art dictating equipment for homicide detectives in one of the divisions, and I arranged for the necessary clerical support.

I was well-intentioned. I wanted to relieve them from the time-consuming task of manually writing the volume of documents involved in each investigation. However, the captain of the detective division involved in the initial deployment of the equipment grew frustrated, reporting the detectives were resisting the use of the new technology. He said when he put pressure on them to use the new devices, he discovered our blunder. In response to his direction, some of the detectives were actually reading from their traditional yellow tablets into the dictating devices. In providing equipment, but failing to prepare them for its use, I had unwittingly doubled their work rather than helped them. I had not given sufficient attention to building dictation skills and confidence in the new system. From a practical standpoint, you can’t lead people to perform an act they remain incapable of doing.

Simply put: People are more likely to follow a leader who provides them whatever they need to help them do their jobs. Servant leaders accept the essential role of providing their followers with everything possible to get the job done safely, efficiently and effectively on point.