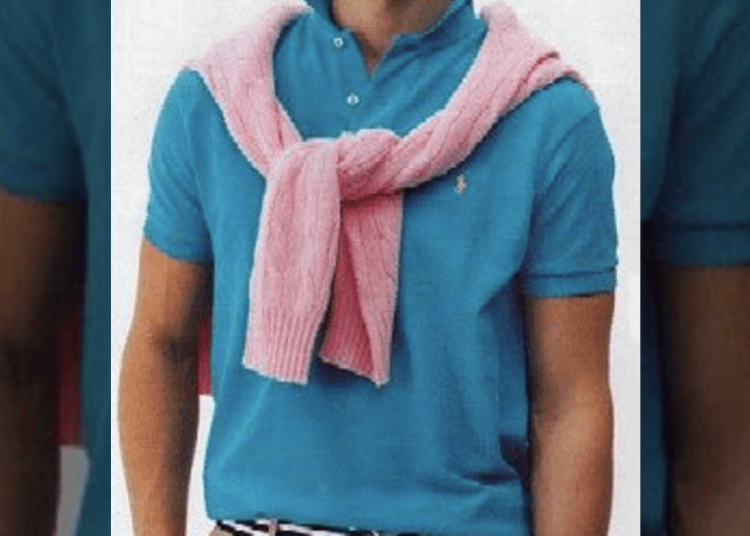 In the Peoples Republic (Duchy?) of San Francisco back in the daze, funny cases came up regularly. I’ll pick one where the statute of limitations has hopefully expired.

We were working a plainclothes “Buy/Bust” detail in Dolores Park one sunny afternoon, and I drew the short straw where I would have to take the suspects to the station after the teams ran the dealers to earth.

I was standing over a crowd of about 7 or 8 of the most slow-footed dealers, who were sitting down handcuffed to each other in a daisy-chain arrangement, waiting for the patrol wagon to make it’s pickup.

Meanwhile, I had seen this beautiful cherry red BMW convertible cruising past me a few times, eyeballing me and my scruffy gang.

Mr. BMW drove right up to me and motioned me to the curb. He looked like a magazine ad, with cashmere sweater tied in a knot over his shoulders, a floral IZOD tennis shirt, and basket weave belt that matched the VERY expensive leather attaché case on his lap.

He said in what no doubt was intended to be “street talk”:

“Hey Bro, are the pigs still around?”

“Yeah, I want to score some good herb, do you have any?”

In that I was holding the evidence from about a dozen arrests in my pocket, (mostly dime bags, or smaller), I nodded yes.

“Okay, looks like I can score then… can you handle a fifty? I got a party to go to.”

By now, I was looking for a hidden TV News camera, while the captive dealers were suddenly professionally interested.

BMW man reached into the attaché case and pulled out a wad of cash that would choke a Clydesdale.

When he pulled out a handful of fresh twenties, and waved them in my general direction, I swear I heard the dope dealers moan in unison.

I said a few cautionary words in Spanish out of the corner of my mouth to my prisoners and got a few chuckles in return.

I handed him a few small bags of cheap bunk, and he dropped about $80 in my other hand.

I usually had a back-up crew standing by when I BOUGHT narcotics but SELLING dope while holding a crowd of dealers on a chain hadn’t been covered in my pre-op briefing.

I put the money in a pocket, and I reached out with my right hand while saying:

“Good deal, lets shake on it.”

(My off hand was now holding my back-up .38 snubbie under my army jacket, just in case BMW man tried to rabbit on me.)

He smiled, shook hands firmly, and had an amazingly confused look on his face when I pulled him out of the driver’s seat, and handcuffed him on the ground.

I was just as happy that the car didn’t roll away.

The dopers laughed themselves silly, and if they had a free hand or two, I’m sure I would have gotten applause, or at least a high-five.

I tried not to smile too broadly, when the scruffy gang from the park joined Mr. GQ in the custody wagon.

Bonus of the day?

I got to drive that beautiful car to the station via the LONG route.