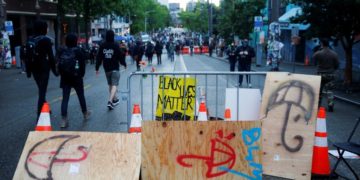 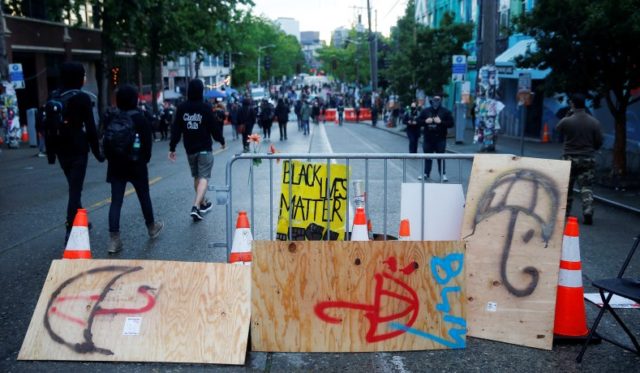 SEATTLE — Seattle will move to end the police-free zone known as the “Capitol Hill Organized Protest,” or “CHOP,” after two recent shootings, one of which was deadly, Mayor Jenny Durkan announced Monday — signaling that a stunning chapter in the city’s history could be drawing to a close.

The mayor said the violence was distracting from changes sought by thousands of peaceful protesters seeking to address racial inequity and police brutality. Activists set up “CHOP” in the city’s Capital Hill neighborhood about two weeks ago, barricading off the area after police evacuated a ransacked precinct building there, FOX News reported.

“The cumulative impacts of the gatherings and protests and the nighttime atmosphere and violence has led to increasingly difficult circumstances for our businesses and residents,” Durkan said at a news conference. “The impacts have increased and the safety has decreased.”