Troy McAlister was not held accountable for ongoing criminal activity until it was too late, and two innocent women were slaughtered 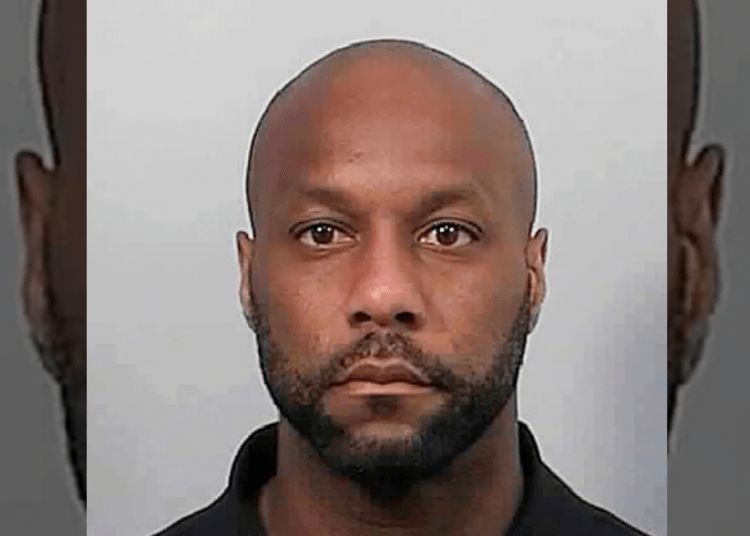 SAN FRANCISCO — The San Francisco Police Officers’ Association is taking aim (again) at liberal prosecutor Chesa Boudin as a mother continues to grieve the loss of her daughter who was mowed down and killed during a hit-and-run double-fatality on New Year’s Eve. Critics steadfastly argue the suspect should have remained behind bars (for prior offenses) given his lengthy criminal record, according to reports.

“There’s no pain like the pain felt by a mother losing her child. Hanako Abe was killed just 8 months ago by a man who should’ve been in jail,” SFPOA tweeted Saturday, sharing another message from Abe’s mother. “Long after Boudin finished his pathetic CYA campaign, Hanako’s mother grieves. She always will. He will never understand.”

Her mother had tweeted a framed photo of her daughter on an altar, announcing that it was the first Obon festival, a Japanese Buddhist custom to honor the spirits of one’s ancestors, since Hanako’s death, Fox News reported.

“I lit a fire so that her soul could reach her house without hesitation,” the woman captioned the photo. “I am looking forward to lighting the lanterns. I really want to meet Hanako!”

There's no pain like the pain felt by a mother losing her child. Hanako Abe was killed just 8 months ago by a man who should've been in jail. Long after Boudin finished his pathetic CYA campaign, Hanako's mother grieves. She always will. He will never understand. https://t.co/0r5pnUsAXR

Police said Troy McAlister was accused of stealing a cash register and a laptop from a sandwich shop. While he fled the scene, during a “methamphetamine-fueled rampage,” the suspect blew through a red light at an intersection while driving a stolen car. As he busted through the traffic control device during his precipitous crime spree, he stuck and killed two pedestrians, 27-year-old Hanako Abe and 60-year-old Elizabeth Platt.

As a result, McAlister is facing a slew of charges, including manslaughter in connection to the double fatality. In June, Abe’s family filed a wrongful death claim against the city of San Francisco, KGO reported.

Assistant District Attorney Ryan Kao admitted during a Jan. 5 detention motion that prosecutors missed McAlister’s “out-of-control spiral” that played out for months, as the parolee was allowed to remain out of custody despite several, sometimes violent arrests involving narcotics and property crimes.

“Defendant’s pattern of criminality has done nothing but increase over the years, and unfortunately the People missed Defendant’s out-of-control spiral while on parole,” Kao wrote in the motion, according to the San Francisco Examiner. “In hindsight, the thread running through these cases seems obvious. It was only a matter of time before Defendant victimized someone else — it is just so disturbing that the victimization happened so quickly and so traumatically.”

Regardless of how it’s rationalized away, Boudin’s critics argue this case represents a microcosm of his philosphy—decarceration, a trend embraced by the radical left.

McAlister previously served five years in custody for engaging in a robbery while using an airsoft gun, which is no less threatening to the untrained eye. His subsequent arrests while out on parolee came for allegedly stealing cars near the Balboa BART Station, bashing down a door of a vacant apartment building claiming the owner gave him permission to do drugs there, and for jumping into a car and grabbing at the driver’s pockets until the driver exited the vehicle, Fox reported.

Boudin’s office never formally charged McAlister with any of the listed crimes. Hence, the crimes weren’t missed, they were ignored.

“I’ve said from the beginning that hindsight is 20/20,” Boudin said after the incident. “Every single law enforcement agency that has had contact with Mr. McAlister wishes they had done something different that might have prevented this tragedy, and that certainly includes my office and my staff.”

That is simply not true. Police officers did their job. They arrested the criminal. It was Boudin’s office that CHOSE to ignore the offenses as part of the liberal crusade to free as many inmates as possible, Law Officer staff asserts.

The renewed criticism comes as Boudin is expected to host a national organizing phone call Monday “celebrating 5 years of elected progressive leaders.” He did not immediately return an inquiry from Fox News for comment.