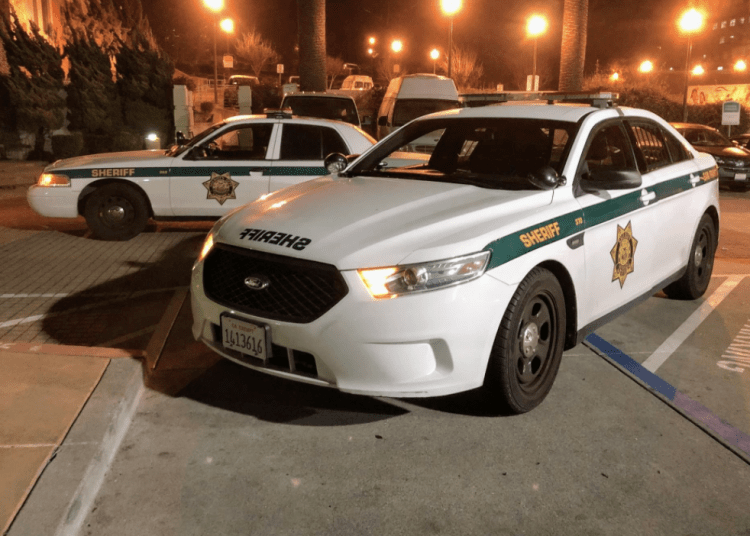 SAN FRANCISCO — The San Francisco Deputy Sheriff’s Association is warning that personnel will quit or retire if they are forced to receive the coronavirus vaccine.

The admonition was issued after San Francisco’s roughly 35,000 city employees were directed to get the COVID-19 vaccine by Sept. 15 or face the possibility of termination, New York Post reported.

“The problem we are faced with now is the strict San Francisco Mandate which is vaccinate or be terminated,” SFDSA wrote in a Facebook post Friday. “If deputy sheriffs are forced to vaccinate a percentage of them will retire early or seek employment elsewhere.”

The association says the majority of its deputies are vaccinated, but that the union believes that continuing to wear face masks should suffice for those who are not, according to Fox News.

“Approximately 160 out (of) 700 Deputy Sheriffs [that] are not vaccinated prefer to mask and test weekly instead of being vaccinated due to religious and other beliefs,” the post says. “Currently, the staffing at the SFSO is at the lowest it has ever been due to the past 9-month applicant testing restriction placed on the Sheriff’s Office by the Mayor.”

SFDSA said the city “cannot afford” to lose any more deputies and public safety will be negatively impacted if personnel resign due to the vaccine mandate.

Religious and medical exemptions are reportedly permitted, but those who claim them could still face “repercussions [that] go all the way up to termination,” chief of policy for the city’s Department of Human Resources Mawuli Tugbenyoh said.

A fact that remains under-reported is that vaccines are still being administered for emergency use, but have not been approved by the FDA, according to an advisement from Moderna.

The Pfizer vaccine has so far been distributed under FDA emergency-use authorization it received in December. The company applied for full approval on May 7, but it has yet to be approved, National Review reported.

FDA spokesperson Abby Capobianco said the agency is working on “identifying additional resources such as personnel and technological resources from across the agency and opportunities to reprioritize other activities, in order to complete our review to help combat this pandemic surge.”

As negative stories persist, people are hesitant, particularly when untrustworthy government leaders are mandating the vaccine.

“We recognize that for some, the FDA approval of Covid-19 vaccines may bring additional confidence and encourage them to get vaccinated,” Capobianco said in a statement. “FDA staff will conduct a thorough review process, while balancing the incredible sense of urgency necessary, both of which are needed to ensure that any vaccine that is authorized or approved meets our rigorous standards for safety, effectiveness, and quality.”