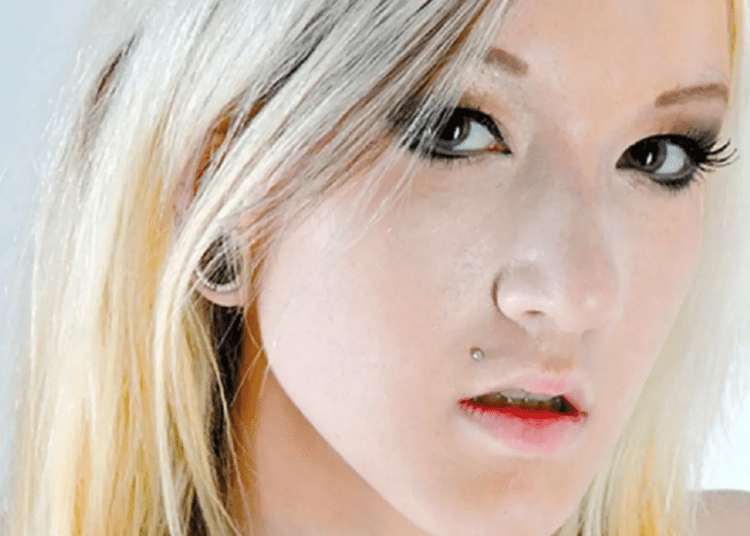 EL PASO COUNTY, Colo. – The remains of a Colorado woman were found this week following her disappearance nearly a decade ago and a man has been arrested in her death.

Kara Nichols, 19, was reported missing by her family on Oct. 14, 2012. She was last seen by a family member in the 6700 block of Mission Road in unincorporated El Paso County days earlier.

Now, Joel Hollendorfer, 46, has been taken into custody and booked on the charges of second-degree murder and evidence tampering, according to a Tuesday announcement from the El Paso County Sheriff’s Office, Fox News reported.

Sheriff Bill Elder said a January review of the case by cold case investigators yielded a witness that provided a “significant new lead.”

Hence, the sheriff’s office and the FBI Evidence Response Team executed a search warrant in the 9600 block of Burgess Road. They discovered the human remains on the property, Elder said during a news conference to announce the arrest.

The sheriff remained tight-lipped regarding details that led to Hollendorfer’s arrest, although he said detectives spent hundreds of hours and executed dozens of search warrants during the case, which spanned across the United States and Europe, Fox News reported.

“I want the Nichols family to know that they are in our thoughts and prayers. This has been a long and difficult road,” he said.

Prosecutors will review the case against Hollendorfer to determine if formal charges will be pursued. He is currently being held in the El Paso County Jail.