Real estate agent gunned down outside home she was showing

An evicted tenant was taken into custody 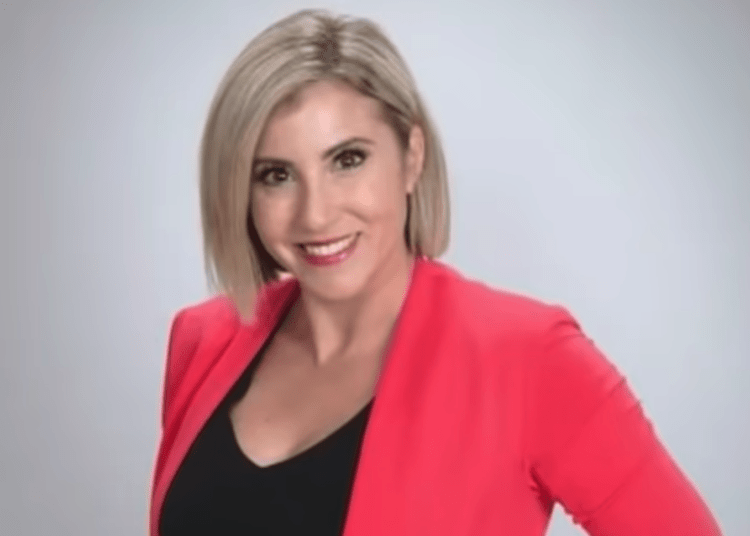 Sara Michelle Trost was fatally shot inside her car outside the home she was showing, as the shooting may be linked to a separate landlord-tenant dispute. (Screenshot WPLG Local 10)

CORAL SPRINGS, Fla. — A Florida real estate agent was gunned down while sitting in her vehicle outside a home she was showing. The murder may be linked to an ongoing landlord-tenant dispute, according to reports.

Sara Michelle Trost, 40, was shot and killed as she sat in her car outside the home in Coral Springs. The homicide occurred about 12:30 p.m. on Thursday, WSVN reported, citing police. News accounts say the woman was ambushed and died at the scene.

Trost was showing the home the day she was murdered. A neighbor told the news outlet he heard two gunshots, then ran outside on saw blood.

At the outset of the investigation, detectives are probing whether the deadly violence originated from an earlier dispute involving a former tenant of the home and the landlord.

Soon after the shooting, Raymond Wesley Reese, 51, was arrested in West Palm Beach and later charged with murder.

A source close to Reese told the outlet the suspect had indeed lived at the home with his family and they recently moved out, the New York Post reported. A woman who was described as a neighbor said, “There was a disgruntled tenant who was evicted. He thought the realtor who was showing the home was the owner of the house, and she was ambushed. She was sitting in her car.”

According to a local news report by WPLG, Trost was described by friends as someone who fostered many dogs over the years, “she was a lovely woman with a beautiful heart, and days before Christmas, her toddler is now motherless.”

Reese was booked in jail on the charge of first-degree murder, WSVN reported.