PTSD Stole His Career And Now He Is Fighting Back 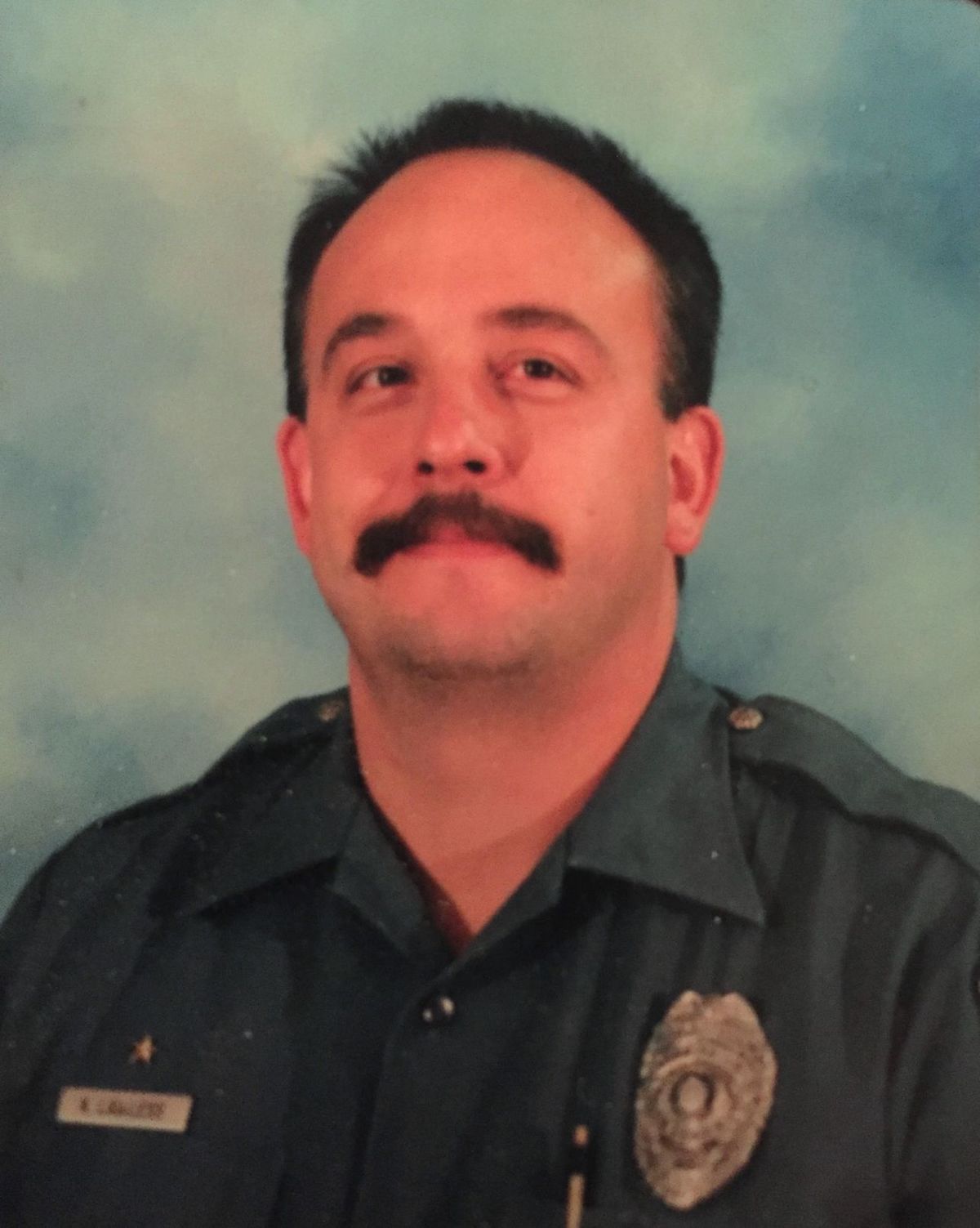 It was nearly eight years ago, but Kirk Lawless, a former Florissant police officer, says he can still taste the smoke from his gun and smell the blood of the man he killed.

“I can’t tell you how many times I’ve relived that moment,” said Lawless, 57, of north St. Louis County. “I kill this guy in my mind over and over, all day.”

Lawless had just begun an overnight shift in 2009 when he jumped on a call to back up a rookie cop responding to a home invasion. Within seconds, Lawless had shot and killed an 18-year-old coming toward him with a gun.

It was the only time he shot anyone in his nearly 28-year career, he said.

Lawless received a medal of valor for killing the man and possibly saving the lives of the rookie and two people inside the house. But the shooting ultimately ended Lawless’ police career because of the resulting post-traumatic stress diagnosis. Florissant fired him in 2012 over his inability to return to the streets.

Now, Lawless is fighting back in court against his former department, the city and his ex-bosses. The disability discrimination suit he filed four years ago goes to trial this week in St. Louis County Circuit Court. He accuses them of denying him counseling or light duty after he disclosed his diagnosis, requiring him to use sick time instead of providing workers’ compensation while in treatment, and then firing him.

“Honest to God, I feel like I’ve been in prison since it happened,” Lawless said.