Edicts are taking precedent over the freedoms 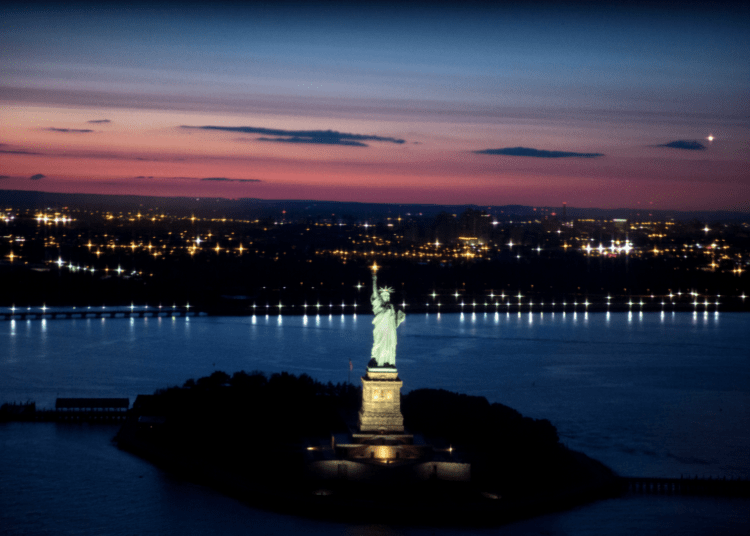 byJim Bontrager
Share and speak up for justice, law & order...

“If you Pearl Harbor me, I’ll Nagasaki you…”

“THESE are the times that try men’s souls. The summer soldier and the sunshine patriot will, in this crisis, shrink from the service of their country; but he that stands by it now, deserves the love and thanks of man and woman. Tyranny, like hell, is not easily conquered; yet we have this consolation with us, that the harder the conflict, the more glorious the triumph. What we obtain too cheap, we esteem too lightly: it is dearness only that gives everything its value. Heaven knows how to put a proper price upon its goods; and it would be strange indeed if so celestial an article as FREEDOM should not be highly rated.”

“Those who expect to reap the blessings of freedom, must like men, undergo the fatigue of supporting it.”

Each generation faces the challenge of preserving this, the greatest experiment in civil liberty, in the history of mankind. It’s a fatigue born out of a love for their fellow man. The difficulties in doing so are numerous but looking off into the horizon, there’s an especially ominous threat approaching.

Exploiting the challenges of the day, a new generation of tyrants have left their Constitutionally mandated roles to proclaim their edicts take precedent over the freedoms of the citizens they serve. The law enforcement profession took an oath to do something about THAT. Theirs is a Heaven sent mission that even addresses government leaders gone rogue…

“We hold these truths to be self-evident, that all men are created equal, that they are endowed by their Creator with certain unalienable Rights, that among these are Life, Liberty and the pursuit of Happiness. That to secure these rights, Governments are instituted among Men, deriving their just powers from the consent of the governed.”

Our founders held a conviction that GOD alone is the giver of rights. There’s a threat to those rights and those tasked with addressing that threat… a special group of individuals called civil government… And the enforcement mechanism of civil government? Law enforcement!

As the domestic guardians of the Republic, cops swear a special Oath on behalf of ‘We the People’ to ensure that the highest law of the land is upheld… the Constitution. It alone spells out the proper boundaries for government.

Tyrants are those who leave the bounds of their Constitutionally mandated roles, exploit the system and usurp power and privilege for themselves or that of an enemy. Rather than serve the people, they subjugate them. They maneuver to consolidate power and oppose those tasked with keeping them in check… law enforcement.

The day is fast approaching where the Republic may well stand or fall on the profession’s commitment to maintain fidelity to their Oath. Principled Sheriffs and Chiefs have jurisdictional authority to resist this tyranny. If need be, principled citizens can come to their aide. I pray that day never comes, but we must be prepared if it does. Tyranny is not easily conquered, but we as a country have a history filled with men and women of courage who made a stand in the darkest of hours… and they’ve defeated it. God helping us we will do it again!

“Courage is contagious. When a brave man makes a stand the spines of others are often stiffened.”

Jim Bontrager is a United States Marine, chaplain, law enforcement instructor and President-Elect of the International Conference of Police Chaplains. He is founder-director of Warrior on the Wall which works to address law enforcement suicide, family breakdown, and the unique emotional/spiritual challenges to the profession.