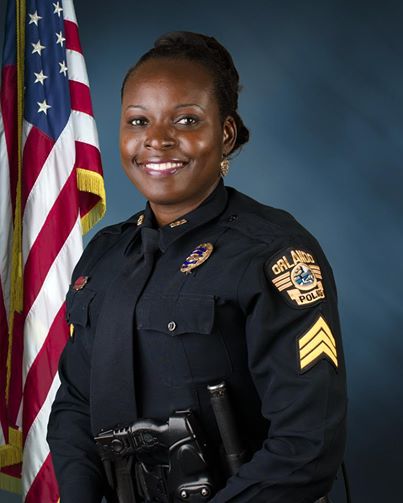 Orlando Police Chief John Mina said he’s “furious” with the decision not to seek the death penalty for Markeith Loyd, the man accused of murdering his pregnant ex-girlfriend and an Orlando police officer who tried to arrest him.

“If there was any a case for the death penalty, this is the case,” Mina said. “I’ve seen the video, so I know the state attorney has seen the video of (Loyd) standing over defenseless and helpless Lt. Debra Clayton and executing her.”

“If this is information is correct, this would be an epic injustice to the family of Lt. Debra Clayton as well as every single Law Enforcement Officer in the 9th Judicial Circuit,” Shawn Dunlap, president of the Fraternal Order of Police Lodge 25. “The death penalty is the law of the land in the State of Florida and I believe that if there ever was a case for its use this would be the one.”

The newly elected Orange-Osceola State Attorney Aramis Ayala announced Thursday morning that she will not seek the death penalty in any case under her administration — including the case against accused cop killer Markeith Loyd.

Ayala said the penalty does not provide justice to victim’s families, who often get dragged through years of court appeals.

Ayala also said the death penalty is used “too rarely” to be an effective deterrent to crime, and while researching it, she said she found evidence that it ends up costing more than a life sentence.