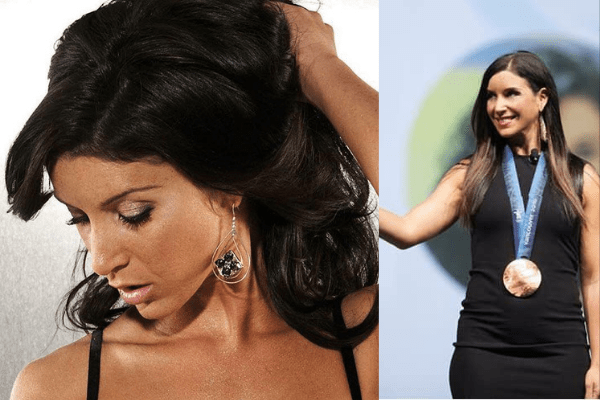 Allison Baver, a former Olympic speedskater, has been charged with eight counts of making a false statement to a bank and one count of money laundering, according to the U.S. Attorney’s General Office in Utah. The charges come after the former bronze medal winner allegedly lied on loan applications to receive $10 million from the COVID-19 Paycheck Protection Program – some of which she invested in a movie about the serial killer Ted Bundy, according to Fox News.

Baver won a bronze medal for the women’s 3000m relay in the 2010 Olympics in Vancouver. After her Olympic victory, Baver launched Allison Baver Entertainment, a company that describes itself as the “engine behind stories that move the needle. We are purpose-driven across film, television, and lifestyle endeavors.” 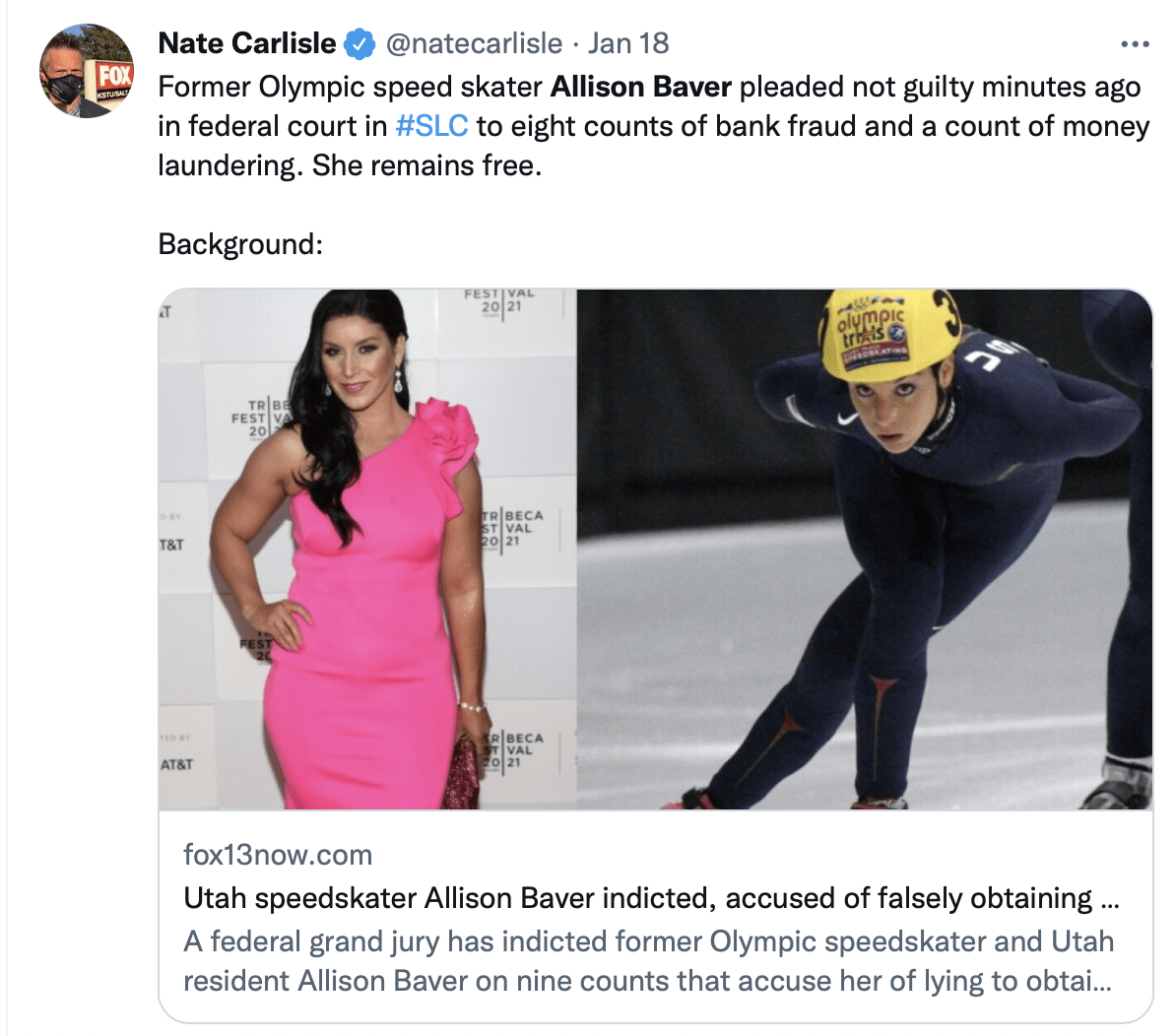 Baver allegedly claimed in some applications for PPP funding that her company had an average monthly payroll of $4 million and 105 employees, according to the indictment. In others, she said she had 430 workers.

The indictment alleges that Baver actually had no employees or monthly payroll.

In May 2020, one of the banks, Meridian, approved a $10 million loan for Allison Baver Entertainment; two months later, the indictment says, Baver transferred $150,000 to another production company behind the movie “No Man of God,” which stars Elijah Wood as serial killer Ted Bundy.

Federal prosecutors want Baver to forfeit roughly $9.7 million of the money. She faces up to 40 years if convicted on all counts.

The Secret Service estimated last month that roughly $100 billion has been stolen from COVID-19 relief funds.