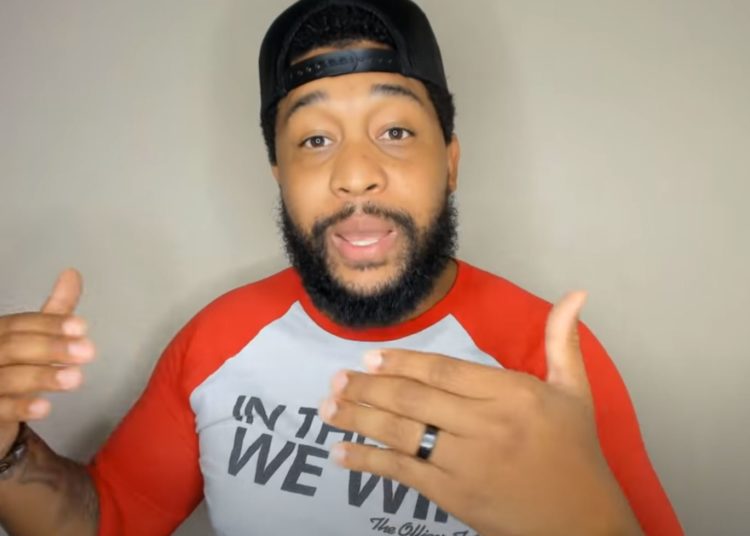 Brandon Tatum, host of the nationally syndicated Officer Tatum Show, credits his success to education and the consistent presence of a strong father in his life.

Tatum joined Kendall and Sheila Qualls this week on the Fully Charged podcast.

He is the keynote speaker for TakeCharge’s annual gala, “Law Enforcement and the Black Community: The Truth the Media Won’t Reveal and What We Plan to Do About It.” The event is Oct. 6 at Providence Academy.

Tatum will speak to the problem with perception of the police in the black community. He will also share his experiences as a police officer in the Tucson Police Department, Qualls said.

Tatum is a proponent of education and restoring the two-parent black family.

“If you’re miseducated about what this country has to offer you, I don’t think you’ll be very successful,” Tatum said.

The gala will cap off two days of events featuring Tatum, Chicago’s “Rooftop Pastor” Corey Brooks, and TakeCharge President Kendall Qualls. The event will bring awareness to the violence and dysfunction caused by fatherless homes in the black community, Qualls said.

“I like to call us mavericks in Minnesota because we speak bold truth backed by facts and data, not opinion,” Qualls said.

Tatum founded the Tatum Report in 2020 after the death of George Floyd. He helps his audience not only stay up to date on news but also seeks to inspire them to stand firm in their core values, according to his website.

Emmy award winning sports broadcaster Michele Tafoya will emcee the gala. Tatum will be joined by Devon Westhill, who served in the Trump administration and is currently general counsel for the Center for Equal Opportunity in Washington, D.C.