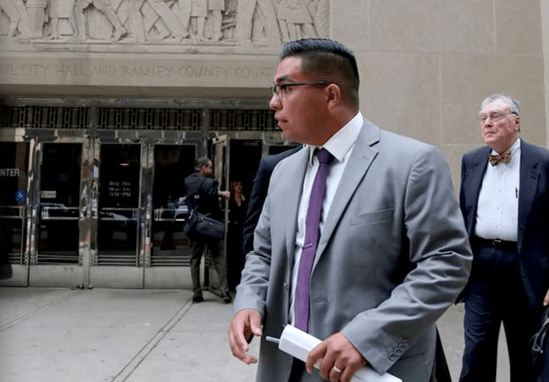 Yanez fatally shot an armed Castile in 2016 during a traffic stop. Investigation revealed the decedent had a permit to carry the weapon, yet reached for it after being told not to. Nevertheless, prosecutors charged Yanez with manslaughter in the Castile case, but the officer was later acquitted. Following the acquittal, Yanez took a buyout from his employer, the St. Anthony Police Department, and left the agency in 2017.

Yanez subsequently applied for a substitute teaching job in 2020, but was denied. The state board listed the reason for his rejection as “immoral character or conduct,” but a Minnesota Court of Appeals now says that reason is too vague, Fox News Digital reported.

“The board’s decision must focus exclusively on Yanez’s conduct and his fitness to be a teacher, not fitness to be a police officer,” the ruling states, adding that any rejection must establish that Yanez “violated moral standards for the teaching profession.”

The City of St. Anthony said at the time of Yanez’ separation from employment, “Since Officer Yanez was not convicted of a crime, as a public employee, he would have appeal and grievance rights if terminated. A reasonable voluntary separation agreement brings to a close one part of this horrible tragedy. The City concluded this was the most thoughtful way to move forward and help the community-wide healing process proceed.”