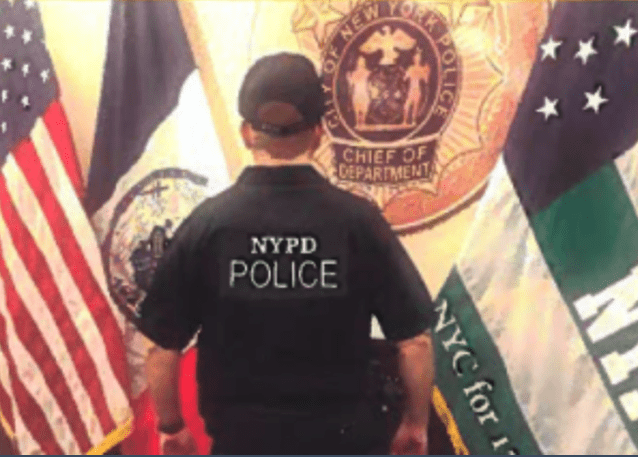 The department’s Neighborhood Safety Teams are deploying about 168 officers into 28 areas where shootings increased in the past few years. The directed patrol action is a key pillar of Mayor Eric Adams’ crime-fighting plan, New York Post reported.

Police officials said about 300 officers will be added on a rolling basis as they complete their seven-day training. 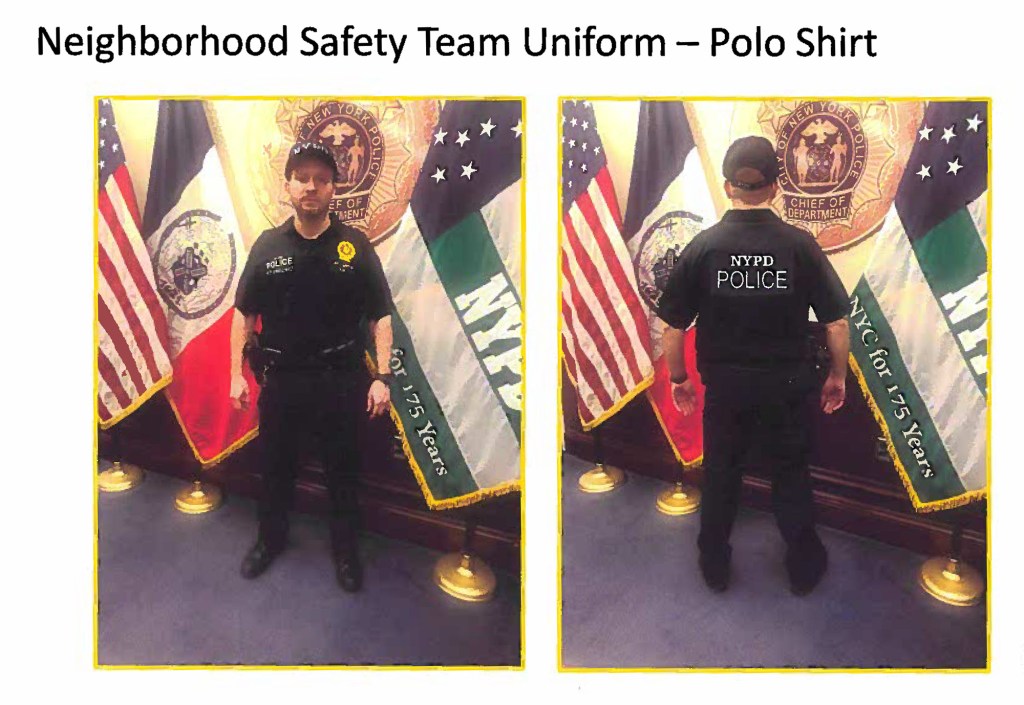 Personnel working in the detail will be clearly identified as NYPD officers. (NYPD)

“They’re intensively trained in minimal force techniques, advanced tactics, car stops,” Chief of Department Ken Corey said Friday. “De-escalation is essential to all of it, communication skills is a big part of it, courtroom training and as the police commissioner indicated, constitutional policing.”