'They thought it was a doll at first, but it wasn’t,' neighbor says 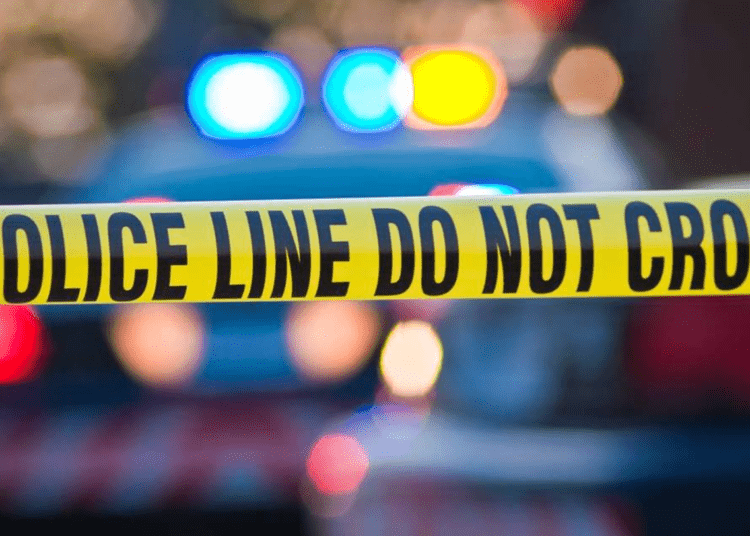 PHOENIX – The Phoenix Police Department received reports of an injured child lying in the street. What they actually discovered was a dead newborn baby, according to reports.

Police received the call just before 1 a.m. Saturday regarding a possible injured infant near Madison Street, close to an area known as “The Zone,” which is the largest homeless encampment in Phoenix, KKTV reported.

Upon arrival, officers discovered the body of a baby in the roadway. Police estimated the gestational age of the baby to be between 20 and 24 weeks, according to Arizona Family.

“It’s utterly horrific,” neighbor Joel Coplin told a local news outlet. “They thought it was a doll at first, but it wasn’t.”

Police did not immediately release additional details regarding the case. The medical examiner’s office will conduct an autopsy to determine the cause of death.