John Michael Musbach admitted to paying $20,000 in Bitcoin to have a male teen killed. 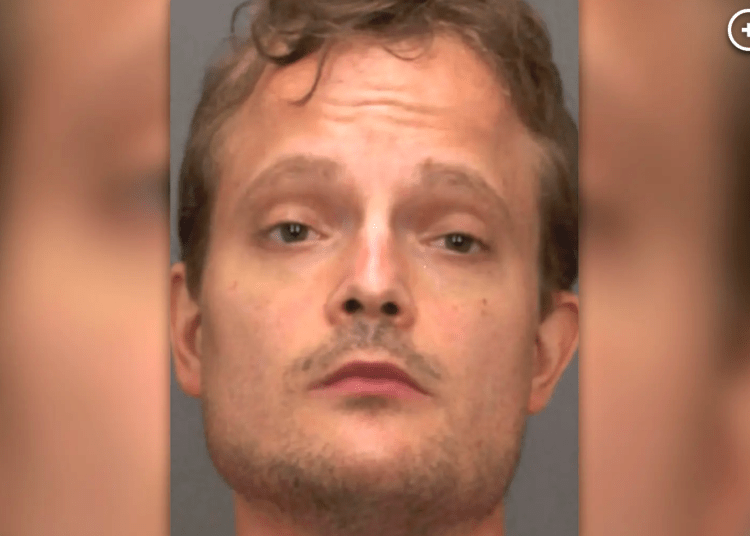 CAMDEN, N.J. – A New Jersey man identified as John Michael Musbach admitted to paying a hitman $20,000 in cryptocurrency to murder a 14-year-old boy so he would be unable to testify against him in a child pornography case. The defendant is now facing up to 10 years in prison, according to authorities.

Musbach, 31, pleaded guilty to one count of “knowingly and intentionally using and causing another to use a facility of interstate and foreign commerce, that is the internet, with the intent that a murder be committed,” the Department of Justice said in a Thursday press release.

The United States Attorney’s Office for the District of New Jersey provided the following overview:

John Michael Musbach, 31, of Haddonfield, New Jersey, pleaded guilty before U.S. District Judge Joseph H. Rodriguez in Camden federal court to an indictment charging him with one count of knowingly and intentionally using and causing another to use a facility of interstate and foreign commerce, that is the internet, with the intent that a murder be committed.

According to documents filed in this case and statements made in court:

In the summer of 2015, Musbach exchanged via the internet sexually explicit photographs and videos with the victim, a 13-year-old living in New York. The victim’s parents found out about the inappropriate contact and contacted the local police. Upon identifying Musbach, then a resident of Atlantic County, New Jersey, New York law enforcement officers reached out to the Atlantic County Prosecutor’s Office (ACPO). In March 2016, officers from the ACPO arrested Musbach on child pornography charges and executed a search warrant at his residence, then in Galloway, New Jersey.

Musbach decided to have the victim killed so that the victim could not testify against him in the pending criminal case. During the period from May 7, 2016, through May 20, 2016, Musbach repeatedly communicated with the administrator of a murder-for-hire website, which operated on the dark net, and which purported to offer contract killings or other acts of violence in return for payment in cryptocurrency, and arranged for a murder-for-hire. Musbach asked if a 14-year-old was too young to target, and upon hearing that the age was not a problem, paid approximately 40 bitcoin (approximately $20,000 at the time) for the hit. Musbach repeatedly messaged the website’s administrator following up on the hit and asking when it would occur. When pressed for an additional $5,000 to secure the hit, Musbach eventually sought to cancel and asked for a refund of his $20,000. The website’s administrator then revealed that the website was a scam and threatened to reveal Musbach’s information to law enforcement.

The charge of use of interstate commerce facilities in the commission of murder-for-hire is punishable by a maximum potential penalty of 10 years in prison and a fine of the greater of $250,000, twice the gross profits to Musbach or twice the gross losses to the victim of his offense.

Musbach is scheduled to be sentenced on June 13, according to federal authorities.