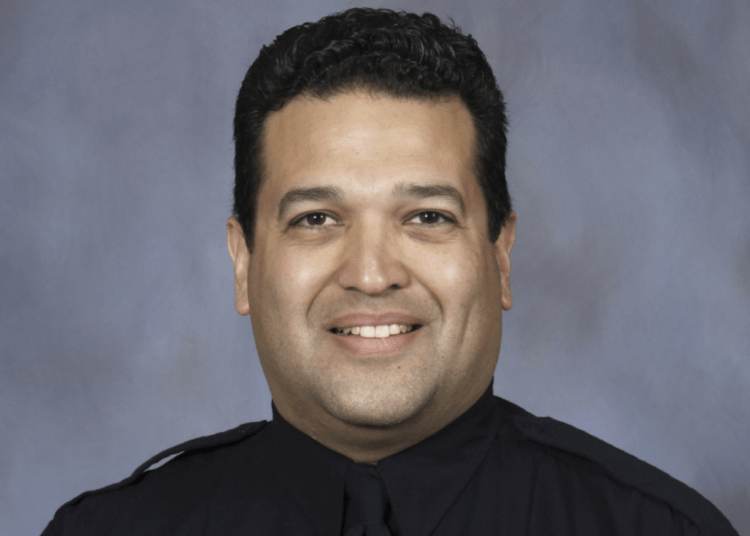 LINCOLN, Neb. — A Nebraska police officer who was shot two weeks ago while attempting to arrest a 17-year-old on an assault charge died Monday, authorities said.

Luis “Mario” Herrera, a 23-year veteran of the Lincoln Police Department, was shot while serving a warrant Aug. 26, The Lincoln Journal Star reported.

“Sadness does not begin to describe fully our community’s sense of loss with the passing of Investigator Mario Herrera,” Lincoln Mayor Leirion Gaylor Baird said in a brief statement. “Our hearts are with his wife, Carrie, and their four children, and we remain forever grateful for their family’s profound sacrifice in service to keeping our community safe.”

As a result of Herrera’s passing, Nebraska Gov. Pete Ricketts ordered flags to be flown at half staff until sunset on Sept. 11. The governor said Herrera’s “service and sacrifice will never be forgotten.”

Omaha police, along with other police agencies in Nebraska, plan to escort Herrera’s remains back to Lincoln, as is customary for officers killed in the line of duty.

The Lincoln Police Department said in a statement that Herrera was “an exemplary human being who just happened to be a Lincoln police officer,” AP reported.

Lincoln police have scheduled a news conference for Tuesday.