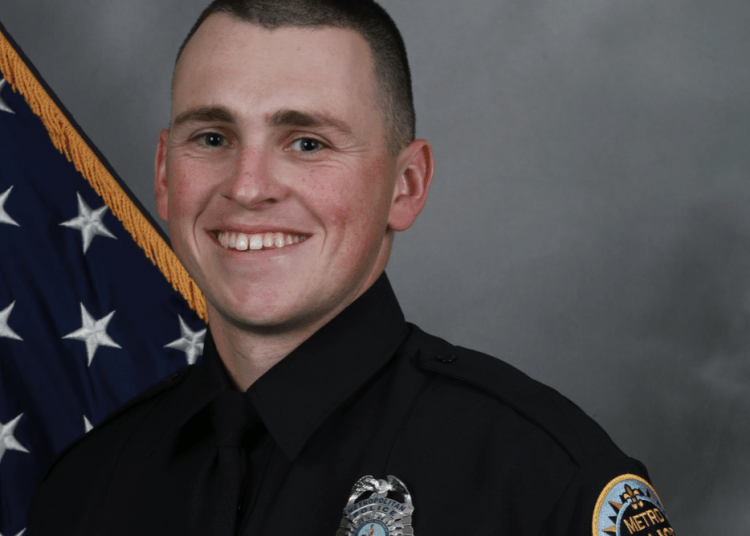 NASHVILLE, Tennessee — A Nashville police officer was shot in the arm by a man who then killed himself Tuesday evening as authorities responded to a false report that a woman had been wounded, according to law enforcement officials. The Registered Citizen reported that Metro Nashville Officer Brian Sherman was taken to a hospital with injuries that were not life-threatening.

The shooting happened just after 6 p.m. at a home in South Nashville, where Sherman and two other officers were called to a home on a report that someone was actively shooting and that the caller’s mother had been wounded by gunfire, said police spokesman Don Aaron. 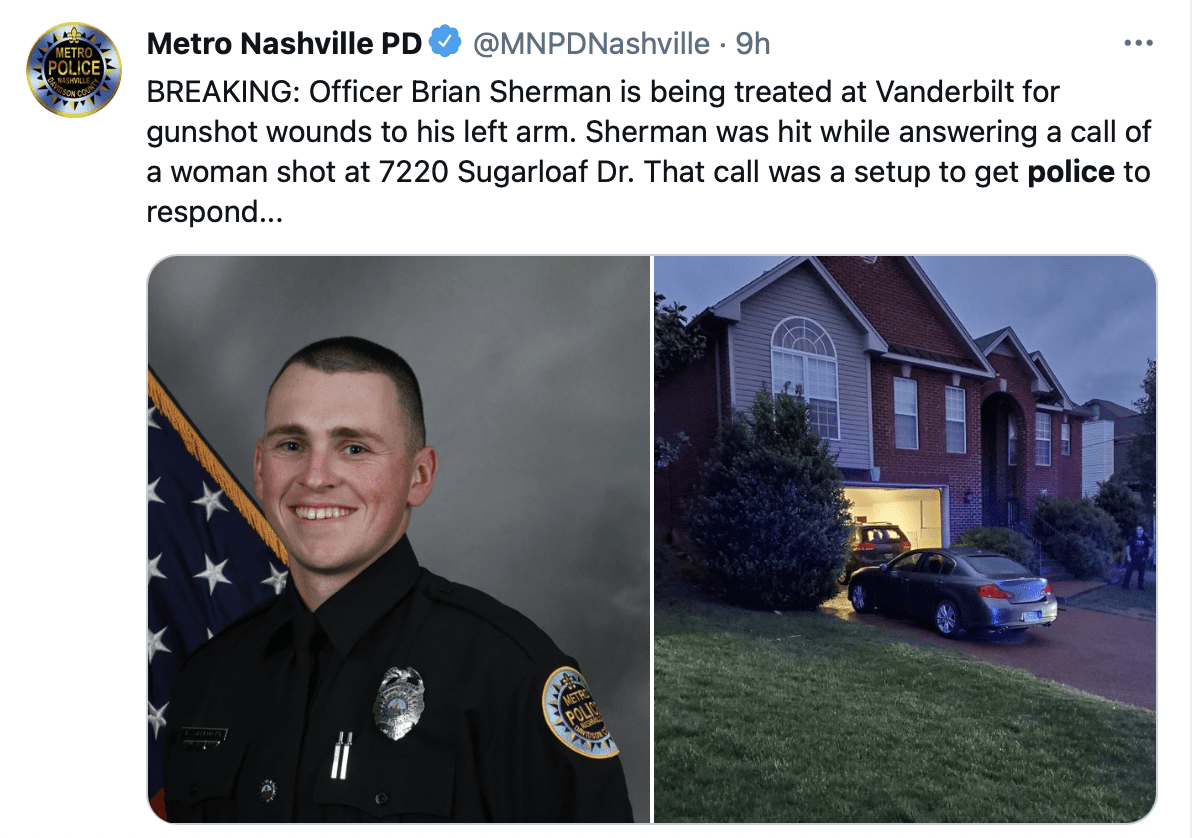 When officers arrived and attempted to enter the house, someone began shooting at them. Police officials called the initial 911 report “a setup to get police to the scene.”

Salman Mohamed, 22, shot Sherman as he entered the home. As officers attempted to negotiate with Mohamed, he killed himself in the driveway with a rifle.

Officials stated that no other victims were found wounded at the scene and that law enforcement did not fire weapons at the scene.