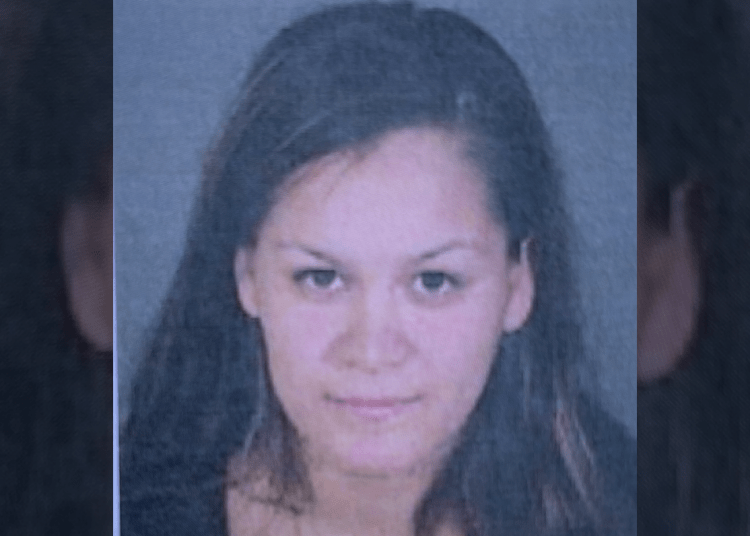 LOS ANGELES — The mother of three children found dead in Reseda has been described by police as the “sole suspect” after their bodies were discovered inside an apartment Saturday morning, authorities said.

Liliana Carrillo, 30, was taken into custody in the Ponderosa area of Tulare County about five hours after officers found the children, who were ages 3, 2 and 6 months, according to police. Officers responded to the 8000 block of Reseda Boulevard about a possible death at 9:30 a.m., police said.

All three victims appear to be under the age of 5, the Los Angeles Police Department said in a tweet.

LAPD Lt. Raul Jovel told the Associated Press Carrillo was gone when the children’s grandmother came home from work and found their bodies in the apartment.

Around noon, Officer Rosario Cervantes told KTLA the children had been fatally stabbed. However, LAPD later issued a news release stating a cause of death and motive had yet to be determined.

The department announced a search for Carrillo just after 1 p.m., releasing her photo and initially describing her as a person of interest. About an hour and a half later, police said she was taken into custody in an area of Tulare County about 200 miles north of the crime scene. She allegedly committed a carjacking in the Bakersfield area while remaining at large.

The cause of death has yet to be determined, as well as a motive. At this time we are asking for the public's help in locating a person of interest in this case, a female Hispanic 30 years old named Liliana Carrillo. pic.twitter.com/cbwPSuldvh

Police have said detectives are still working to determine a possible motive behind the tragic crime.

“These are the moments we carry throughout our career,” LAPD Lt. Raul Joel said at the scene, the Los Angeles Times reported. “It’s hard to process that as a police officer.”

“These are the incidents that really impact you as a police officer,” Joel told reporters during a news conference, explaining behavioral therapy services would be provided to officers involved.